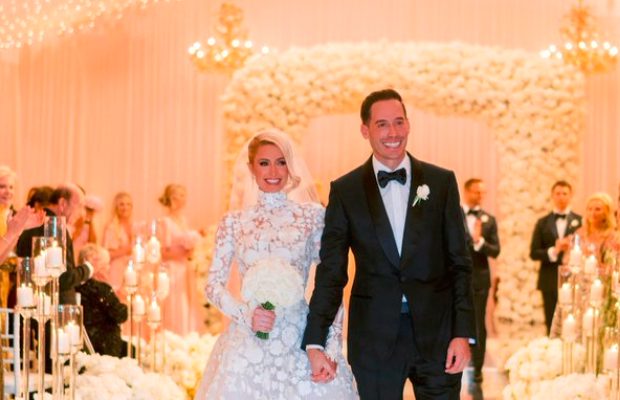 The 40-year-old hotel heiress tied the knot with fiancé Carter Reum at a private estate in Los Angeles on Thursday.

According to the E! Online report, Paris, and Carter wed at her late grandfather Barron’s Bel Air estate.

Paris Hilton wearing a custom Oscar de la Renta for her wedding that seems to be just perfect! 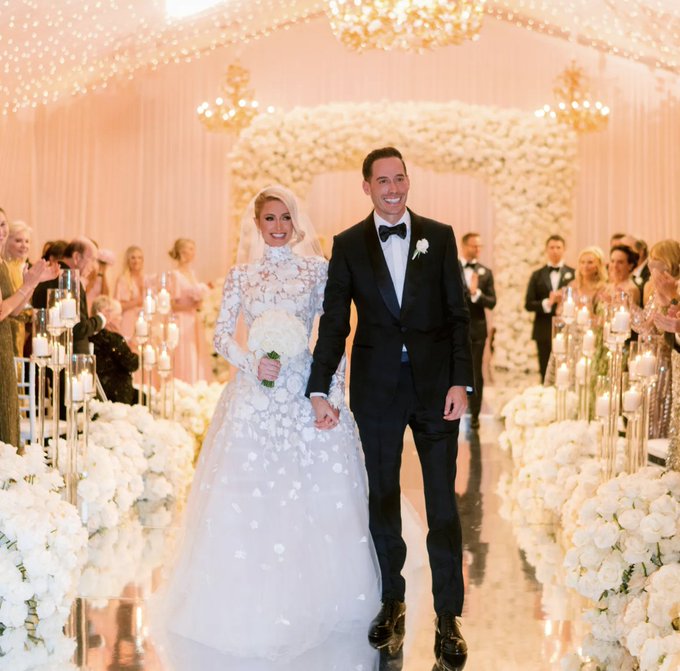 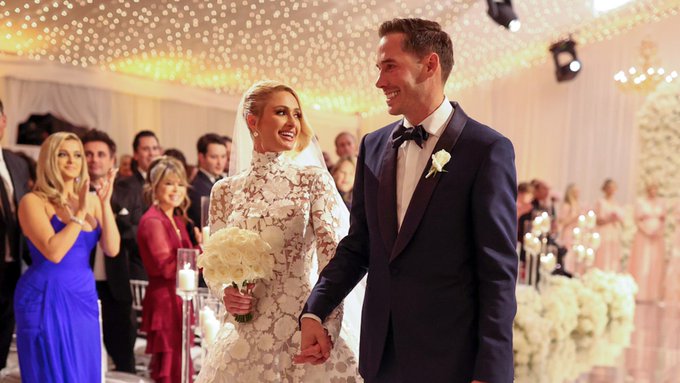 Reportedly the wedding was a star-studded affair as Hilton invited the who’s who of Hollywood to celebrate with her.

The couple had first confirmed their relationship in April 2020 and they got engaged in February.