Paris Jackson slams rumours of being hospitalised for suicide attempt

Paris has slammed all the rumours while writing ontwitter, “…You you liars", she wrote, “Lies lies lies.” 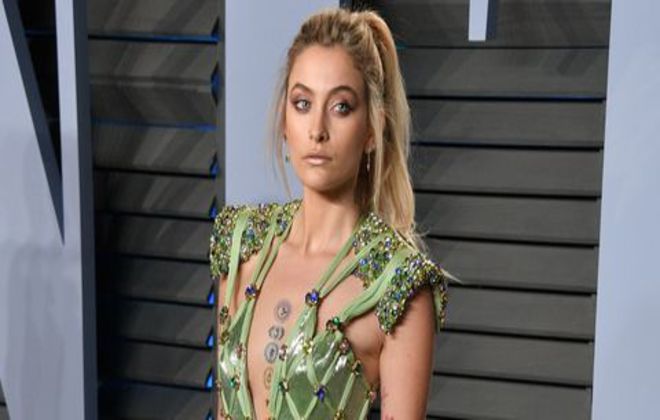 Paris Jackson, the daughter of the late king of the pop Michael Jackson, is reported to be recovering after being treated in a hospital following an accident at her Los Angeles home.

A source close to the Jackson family told ABC News that Paris is “resting at home and doing fine” after an unspecified accident. The nature of her accident and the extent of her injuries were not made public.

Jackson on twitter tried to clarify that a report saying she attempted suicide and slit her wrists was a lie. Paris, who is 20 and legally not allowed to drink alcohol, previously admitted her struggles with booze and reportedly secretly checked into rehab in mid-December.

The model has tweeted recently that it was “not my role” to defend her father´s legacy, saying other family members were carrying the torch and she supports them.

“I´m just trying to get everyone to chill out and go with the flow, be mellow and think about the bigger picture. that´s me,” Jackson wrote.

In a later tweet, she said “my father handled his trials and tribulations with grace, peace, and love. it´s a more effective way of life. I suggest we all take that as an example.”

It is being speculated that  it was HBO‘s documentary Leaving Neverland,  about her father that served as the alleged “trigger” of her self-harm.

tweet
Share on FacebookShare on TwitterShare on PinterestShare on Reddit
Saman SiddiquiMarch 17, 2019
the authorSaman Siddiqui
Saman Siddiqui, A freelance journalist with a Master’s Degree in Mass Communication and MS in Peace and Conflict Studies. Associated with the media industry since 2006. Experience in various capacities including Program Host, Researcher, News Producer, Documentary Making, Voice Over, Content Writing Copy Editing, and Blogging, and currently associated with OyeYeah since 2018, working as an Editor.
All posts bySaman Siddiqui