Pashto Singer Nazia Is Being Forced To Forgive Rapist Brother 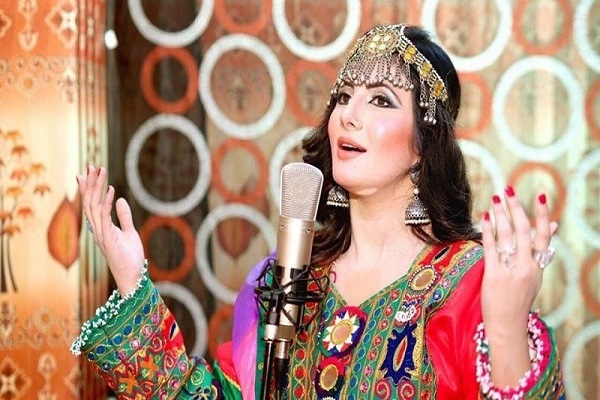 While we progress on one side, the Pakistani society is drowning into great darkness on the other side. Case in point, the famous Pashto singer, Nazia Iqbal who is being forced to forced to forgive her own brother, who sexually assaulted her two minor daughters.

Nazia had filed a case against her brother for raping her two daughters and the court had given a verdict against him, sentencing him to death alongside a fine of Rs 600,000 for sexually abusing Nazia’s two daughters.

Nazia appreciated the court’s verdict after the order had been passed stating that the truth had prevailed andit was a step towards the bright and secure future to young girls in our society.

However, ever since the verdict came out, Nazia has been under constant pressure from her family to forgive her rapist brother. Nazia’s mother is constantly trying to convince her to forgive her brother and spare his life for her sake.

Nazia states that she has done what every mother should do and now mothers, daughters and sisters will be more careful about not only strangers but also their immediate family members. “I found a long and tedious battle in the court and Allah blessed me with justice,” Nazia stated adding that she wanted others to stand up for their children as well and fight for justice.

Nazia has refused her mother’s request to spare her brother. She also discussed on social media and a number of her followers congratulated her for doing the right thing for her daughters.