The show will star Patrick Stewart reprising his role as Jean-Luc Picard. 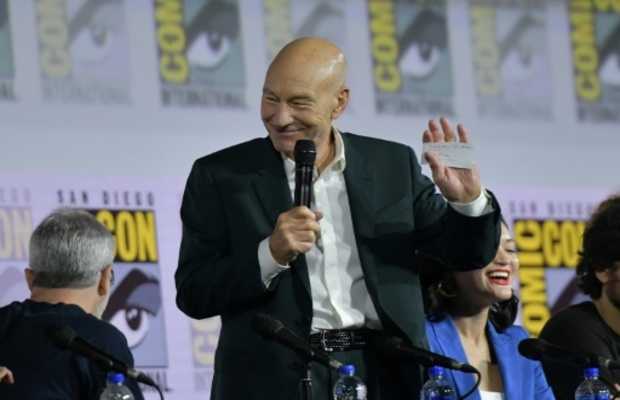 At the San Diego Comic-Con, he said he was “deliriously happy” to be returning to Star Trek a generation later.

He will be reprising his fan-favorite role as Jean-Luc Picard in CBS’s “Star Trek: Picard” after almost two decades.

Executive producer Akiva Goldsman revealed that the new show is not a direct sequel, and will be more character-driven. 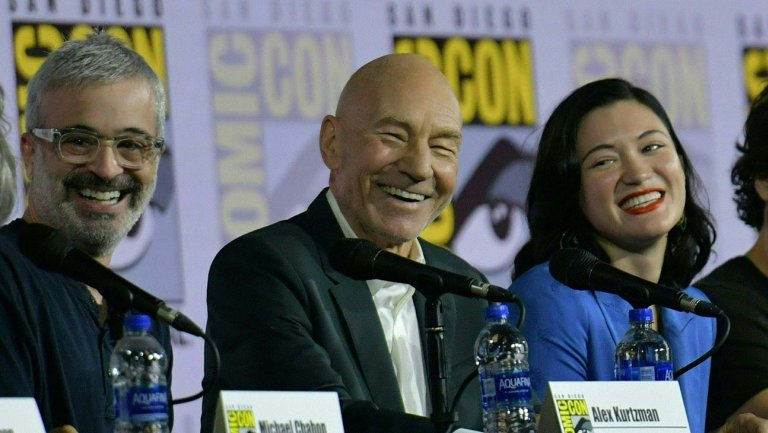 “We never know, do we, when our best moment will be — and that is now,” he said.

His voice was choking, when he described battling overwhelming emotions when shooting the final scenes of “Star Trek: The Next Generation” years ago, and how he had felt hesitant to return to the sci-fi franchise until meeting a writing team including Pulitzer-winning author and now the showrunner Michael Chabon.

“As soon as we began talking in the writers’ room, that powerful emotion came surging back. And it’s still right here on this platform and it’s not going to go away,” he said.

Stewart also recalled how his children had explained to him what “Star Trek” was when he was first approached as a Shakespearean stage actor in the 1980s.

“I’m deliriously happy that now I have four grandchildren who have the same attitude to what we’re doing,” he said, describing how his grandson Mason had begged to be allowed to see the trailer first. “That gave me great satisfaction.”

While talking about his decision to return after years of dismissing the possibility out of hand, the “X-Men” star said: “I knew that something very unusual was going to happen. I wanted to be a part of it.”

“To imagine that something like this might go ahead and I wouldn’t be there, would have been just too defeatist.”

According to the official synopsis for Star Trek: Picard:

PICARD features Sir Patrick Stewart reprising his iconic role as “Jean-Luc Picard,” which he played for seven seasons on “Star Trek: The Next Generation.”

The new series will follow this iconic character into the next chapter of his life. Alongside Stewart, STAR TREK: PICARD will also star Isa Briones, Santiago Cabrera, Michelle Hurd, Alison Pill, Harry Treadaway and Evan Evagora.

Hanelle Culpepper has directed the first two episodes of the series.