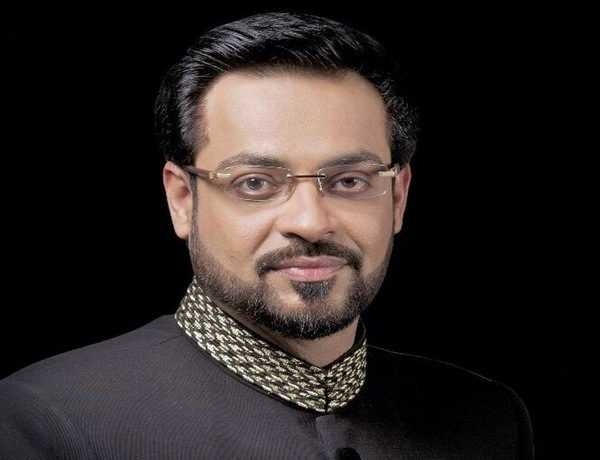 Pakistan Electronic Media Regulatory Authority (PEMRA), has banned Amir Liaquat’s BOL TV shows ‘Ramzan Me Bol’ and ‘Aisa Nahi Chalega’ for hurting religious sentiments of different sects and has also barred him from appearing on any Television platform for 30 days.

It occurred on Friday when Amir Liaquat announced during BOL’s Ramzan transmission that scholars from the Salafi sect have been banned from appearing on programs aired by the network. This decision came ahead of the day as Amir Liaquat quit BOL TV’s Aalim Kay Bol segment after Salafi scholar Qari Khalil-ur-Rehman had allegedly defended renowned scholar Dr Zakir Naik. There was a heated debated during on air show, and video clips of that show are being circulated all over social media.

This all started on Thursday as Liaquat took a video call from Gujrat, India, in which a controversial question relating to the religious sects was asked. After listening to it Amir Liaquat not just bashed the caller but the whole thing went on air in live program unedited.

This is not the first time that the anchor person has been banned from appearing on TV. PEMRA had banned him and his programme “Aisay Nahi Chalay Ga” Bol News, in January 2017, after he put allegations of blasphemy against “disappeared” civil society activists and bloggers on his programme. And Islamabad High Court had also temporarily barred the TV host from making any television appearances.