People are not happy with Fahad Mustafa for ridiculing a little girl on Jeeto Pakistan! 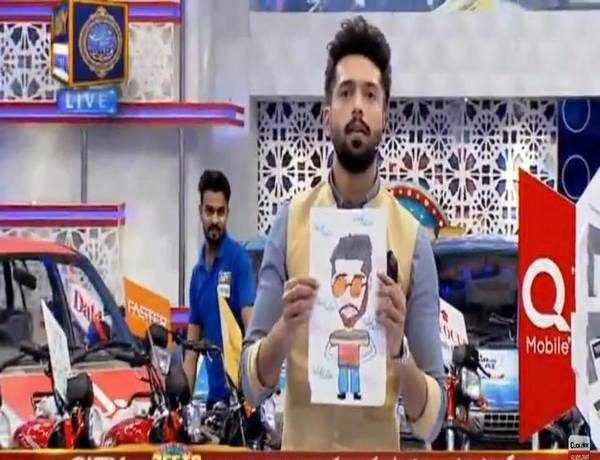 Over the years, Fahad Mustafa has gained fame from hosting a game show which airs on a local TV channel. This game show has gained massive popularity in masses. With chances to win a lot of gold, motorbikes, cars and other tempting gifts people are crazy to get in to the show. However, Fahad’s behavior in recent show has left many followers with a lot of disappointment.

It occurred when a little girl came over and presented hand drawn caricature of Fahad Mustafa to him. After holding the sketch not just he showed it to the audience in studio as well on camera and ridiculed her making various comments. Also, advising her not to make an effort to do it again. 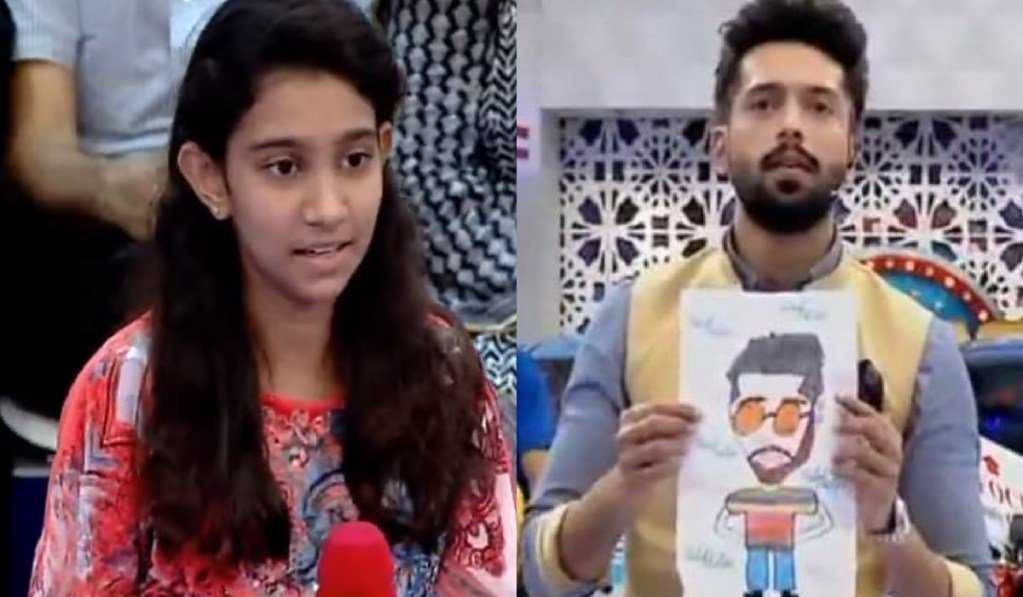 This all went on air without editing and people were not happy about it. The girl seemed to lose her thrill which she showed for coming over the show. And there came massive response from people who were not happy with this attitude towards little girl.


It was earlier when a not so happy friend left a message over social media for making fun of various people over the show. 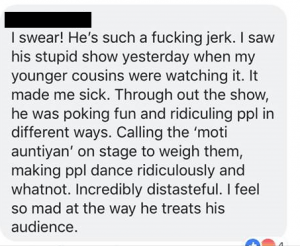 The girl’s mother while talking to media told that how brilliant her daughter is. Not just that she scores well in her exams but also takes part in extracurricular activities. She is fond of drawing and loves making handmade cards. 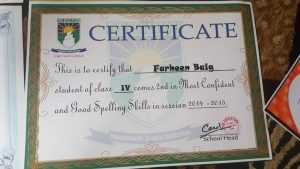 However, on a recent episode of Jeeto Pakistan that aired on June 14, Fahad Mustafa, justified his stance by stating, “I’m not on Facebook because I don’t like Facebook. But I’ve come to know that when yesterday when I asked the girl to improve her drawing, a baji on Facebook got offended. I want to say that people in Pakistan should stop being offended and start being happy. That’s how we talk to children, that’s how I talk to my children. Har baat mein tapney ki zaroorat nahin hai. The girl made a drawing, she made a good drawing but she can make a better drawing. You have to do a lot more in life, beta. Don’t waste your time with this stuff.”

Although the star could have issued an apology, he did not sugarcoat anything and gave an answer as to what was expected of him. Fahad Mustafa happens to be one of the most sought after actors and producers in Pakistan. He made it big after all the ridicule and offense he could get. Perhaps that’s what made him blunt and that’s what he wanted for the little girl as well. However, whatever his intentions, Fahad Mustafa did come under fire on social media and maybe there will be consequences.

tweet
Share on FacebookShare on TwitterShare on PinterestShare on Reddit
Saman SiddiquiJune 21, 2018
the authorSaman Siddiqui
Saman Siddiqui, A freelance journalist with a Master’s Degree in Mass Communication and MS in Peace and Conflict Studies. Associated with the media industry since 2006. Experience in various capacities including Program Host, Researcher, News Producer, Documentary Making, Voice Over, Content Writing Copy Editing, and Blogging, and currently associated with OyeYeah since 2018, working as an Editor.
All posts bySaman Siddiqui