“People will have to wait for my wedding,” Alia Bhatt 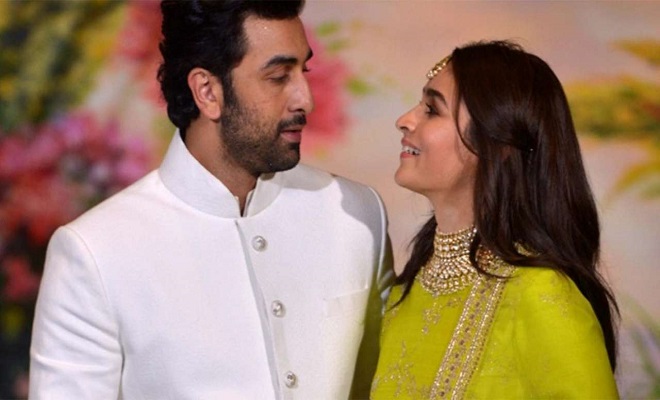 Alia Bhatt and Ranbir Kapoor make an adorable couple. The duo has been dating for some time now, and speculations were ripe that they would be tying the knot next year in 2019 as well.

Ever since Neetu Kapoor, Ranbir’s mom, approved of him dating Alia, people have been finding wedding dates for the two. However, recently while interacting with the Indian media at the Lux Golden Rose Awards, Alia set the score straight and revealed marriage was nowhere on the cards yet.

“If people are waiting for my wedding then, they have to wait for it. I think climax should be good and there should be a happy ending to it,” said the Udta Punjab starlet.

The first part of Brahmastra trilogy is scheduled to release next year on Christmas.