The actor says his mother will be "very, very proud" 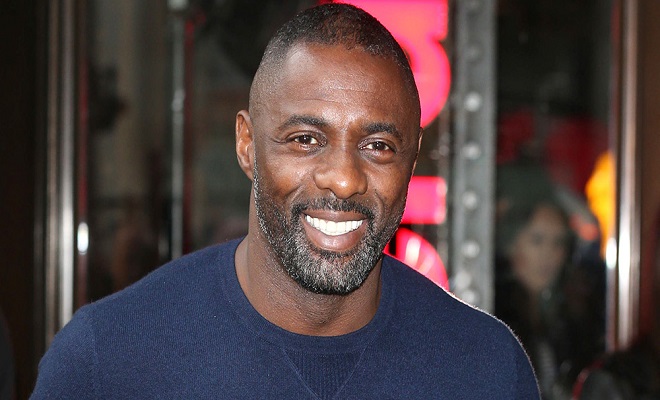 British actor, Idris Elba has been named as the 2018′s Sexiest Man Alive by People’s Magazine. and the British actor says the honor has given him a boost of self-confidence.

The news was revealed on The Tonight Show Starring Jimmy Fallon, with the actor appearing via satellite from London.

Elba, who stated how this honor had given his self confidence a boost also said that his mom was going to be very, very proud.

According to Alba, he was rather surprised at being crowned the winner. “I was like, ‘Come on, no way. Really? Looked in the mirror, I checked myself out. I was like, ‘Yeah, you are kind of sexy today.’ But to be honest, it was just a nice feeling. It was a nice surprise — an ego boost for sure.”

Idris Elba, 46, has appeared in a number of films including the Thor franchise and as Nelson Mandela in the film Mandela: Long Walk to Freedom.

Elba, 46, also performs on the side under the deejay name DJ Big Driis and has his own clothing line. He

The actor has a 16-year-old daughter, Isan, and a 4-year-old son, Winston, from previous relationships and is now also planning to marry his fiancée Sabrina Dhowre.