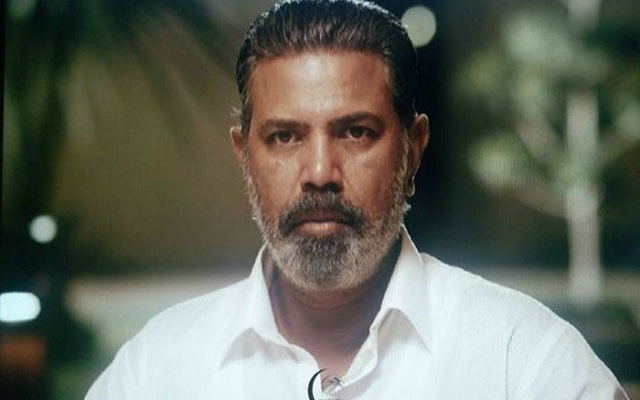 Remember how post release of Ashir Azeem’s film “Maalik” in 2016 there emerged a number of controversies regarding it. The film was banned from cinemas and was declared uncertified under section 9 of Motion Pictures Ordinance 1979 after three weeks of release, even after it was cleared by all three censor boards Pakistan.

Following the developments, Ashir Azeem, who had written, acted in and directed the film was disappointed and left Pakistan calling out the hypocritic society. Ashir resettled in Canada and started driving a truck there.

Ashir, who has also served the Pakistan Customs and was earlier being investigated for “corrupt practices” and misuse of authority in awarding a contract for computerization of the FBR department to a foreign country.

Now, recently, member of PTI, Seemabia Tahir, has submitted a petition in Punjab Assembly. The petition stated, “The provincial assembly feels that Punjab is a great patriot of the drama serial “Dhuwan” and creator of the movie “Maalik”. It also stated of Ashir’s honest services to the customs in Pakistan and that he had immense love and respect for Pakistan in his heart.

“This House also understands Ashir, the author, and director of “Maalik” made the film to awaken the awareness of the people of Pakistan. This House also believes that despite the great work of honesty, the cases were made in the most inquiry. But they proved to be honorable in all inquiries and cases. After which he resigned from an important role in Pakistan customs that he has lost faith this system. Today, a great person is trying to drive a loan in Great Canada, which is a bright example of honesty,” read the petition demanding the Ashir Azeem be returned to Pakistan and restored at his position.