The journalist once again blasted the Duchess of Sussex 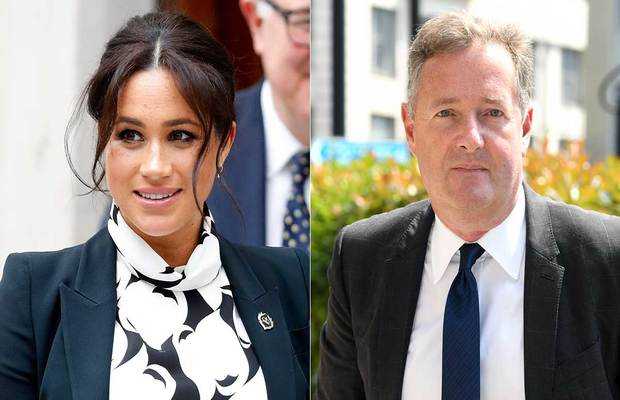 If there’s one thing Meghan Markle must have gotten accustomed to by now, is the personal catcalling by prominent media personalities who are her open critics. One such celebrity journalist is Piers Morgan who has once again spoken about the Duchess of Sussex and termed her an ambitious gold digger with the plan to become a megastar.

“This is all about Meghan Markle becoming a bigger mega-star. That has always been her plan, I am sure of it. When I was still friends with her she was pretty open about her ambition,” said Morgan while talking to Express UK.

“The way she treats friends and family is pretty indicative of a ruthless social climber who will stop at nothing to get where she wants to get to and I’m sure she thinks the sky is her limit,” he added.

Morgan also claimed to understand Meghan’s manipulation that enabled her to drive Prince Harry away from the royal family. “She’s landed her Prince and she’s wrestled him away from his family, ” the columnist claimed.

As per Morgan his judgment isn’t entirely based on speculations but rather he has had what could be called friendship with the Suits star and his past experiences of Meghan taking advice from him, drives his opinions.

“I can certainly say that after personal experience when she wanted my advice on handling the media and stuff she can turn on the charm when it suits her but the moment you are of no use to her you’re gone,” he told.

While also maintaining that he’s not obsessed with Meghan as alleged, he said Sussexes have managed to remain in news and he rightfully comments on that.

“I don’t really understand the criticism; I’m a columnist, I’m on TV every morning, I’m on Twitter all the time, obviously they are the fourth biggest story of the past three years so obviously I’m going to be commenting about it. And because of my own knowledge about Meghan Markle and previous, what I assumed was, friendship has given me a bit of an insight into what she is like.” 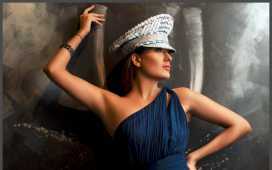 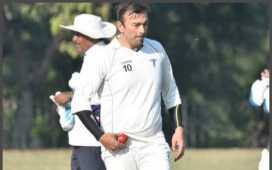 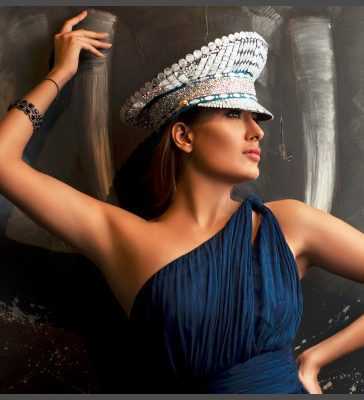 Cricketer Hassan Ali and wife are expecting their first child

Bakhtawar and Mahmood Chaudhry get engaged at Bilawal House Karachi

Bakhtawar Bhutto on her engagement requests for prayers