The shared photo is from a 1989 Pepsi commercial 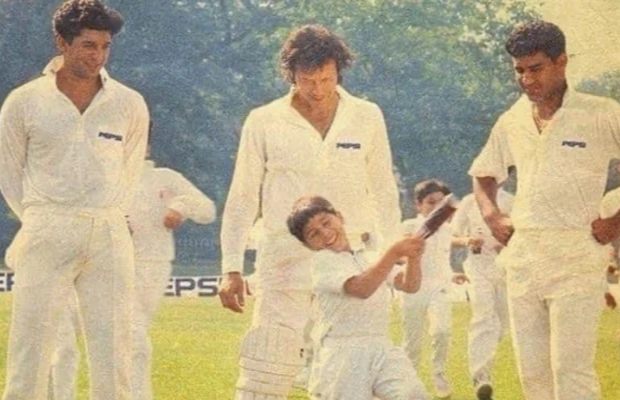 PM Imran Khan in an Instagram post on Sunday has shared a throwback photo of the deadly trio featuring himself, Wasim Akram and Waqar Younis

Without any caption, the image was shared with a location update saying “Old Times Photos.”

The photo is from a 1989 Pepsi commercial in which Pakistan’s three greatest fast bowlers can be seen dressed in white kits.

Let us refresh our memories of this 1989 Pepsi commercial:

The other Pepsi Pakistan commercial that featured Imran Khan was made in the year 1987 after Pakistan had defeated India in a home series.

Here check out the 1987 Pepsi commercial:

Another time PM Imran Khan had featured in Pepsi Pepsi Commercial was in 2003.

At that time Pepsi was the main sponsor for the Regional Cricket Camp that commenced for three days starting from 10 June 2003 in nine different cities of the country. 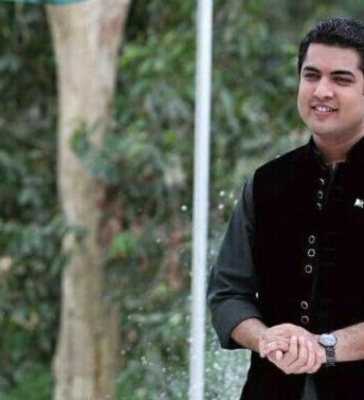