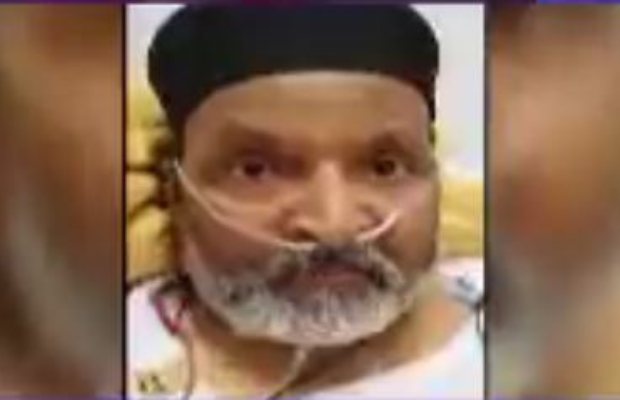 PM Imran Khan takes notice of Umer Sharif’s request for travel assistance for seeking medical treatment in the US.

He added that steps will be taken for the medical treatment of Shareef.

Dr. Shahbaz Gill said that the government will contact the embassies of Saudi Arabia, Germany, and the United States (US) for the treatment of the comedian.

“Since these countries are nearer to Pakistan, that will be an advantage. We’ll also get in touch with the US. Whichever country agrees to facilitate us, we’ll involve them [in Sharif’s case],” he said.

Umer Sharif, who has been suffering from an undisclosed illness in a video message aired last night on ARY News requested the government to help him get treated abroad.

Umer Sharif said, “I have been told by my doctors that, for better treatment, I will have to go abroad. I believe I helped Imran Khan, as much as I could, with Shaukat Khanum Memorial Hospital.”

“Doctors are telling me I can get the best treatment in America. I, Umer Sharif, am now addressing the Prime Minister of Pakistan Imran Khan Sahab. Whenever you have called me for anything, I have always been there for you, which is why I believe that you will also be there for me,” he added.

On Friday morning, Gill in a tweet said further updates into the matter will be shared soon.