The death toll of the Palestinians has surged to 126 including 31 children and 950 injured. 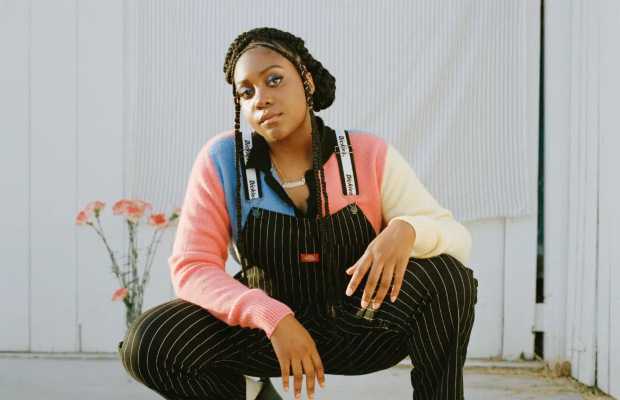 Read more: #PrayForPalestine Cricketers from around the world express solidarity with Palestinians

In a tweet, she wrote,  “If you don’t understand settler colonialism, annexation, and ethnic cleansing, fine. but understand you are helping the u.s fund it with your taxes. we give billions to Israel so they can continue to murder. and murder. and murder. celebs pay the most in taxes and the most quiet please move beyond celebrities and the democratic party both have this country in shackles.”

As Israel continued with its deadly bombing campaign in Gaza on Saturday, the death toll of the Palestinians has surged to 126 including 31 children and 950 injured.

tweet
Share on FacebookShare on TwitterShare on PinterestShare on Reddit
Saman SiddiquiMay 15, 2021
the authorSaman Siddiqui
Saman Siddiqui, A freelance journalist with a Master’s Degree in Mass Communication and MS in Peace and Conflict Studies. Associated with the media industry since 2006. Experience in various capacities including Program Host, Researcher, News Producer, Documentary Making, Voice Over, Content Writing Copy Editing, and Blogging, and currently associated with OyeYeah since 2018, working as an Editor.
All posts bySaman Siddiqui