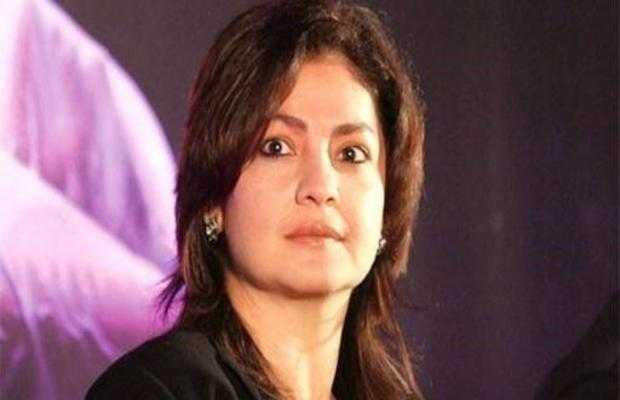 Ever since Sushant Singh Rajput committed suicide, which many claim to be a result of nepotism, Mahesh Bhatt’s clan has been the center of hate from social media users, particularly the late actor’s fans. However, things have now gotten out of hands as his eldest daughter Pooja Bhatt received rape and death threats on Instagram, which resulted in the actress making her account private.

Just before doing so, Pooja shared a picture post that said, “I don’t have the time, energy or interest in hating the haters; I am too busy loving the lovers” reported The Hindustan Times.

Alongside the photo the actress turned filmmaker penned down a long caption, detailing her misery at the hands of social media vigilante.

“This has to be said. Instagram seems to have become a place where people anonymously and otherwise use their access to hurl abuse, threaten rape and goad you to ‘go die’. I used to ignore this sort of talk as I always believed that only people who are in pain themselves want to hurt another and also if you accept love, you must accept criticism too,” wrote Pooja.

“But is someone wishing you and your family death, constructive criticism or just an attempt at vile cyber bullying?” she asked.

“I have been advised to turn off all comments but by doing that, you block out all the positive, well-meaning constructive feedback as well. Why should I push back the people who give me good vibes for the ones that only spew venom towards people in general? What I have done now is make my account private. You want access to my world? Make a request,” the 48-year old actress concluded.

Earlier, Pooja’s sister Shaheen and Alia Bhatt had also received flack for being faces of nepotism. While Alia quietly disabled comments on her social media, Shaheen had also penned a lengthy note calling out the haters. 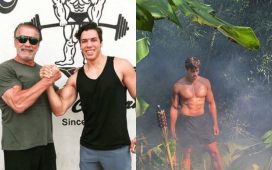