The actress said her comments have been blown out of proportion 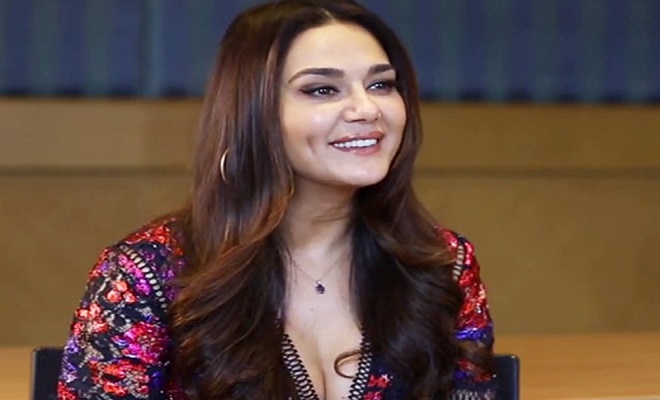 Bollywood actress Preity Zinta, who is perhaps making a comeback to mainstream Indian cinema after perhaps a decade, was recently in news because of her insensitive remarks regarding the #MeToo movement currently taking India by a storm.

However, following a lot of backlash, Preity has released a statement on Twitter, claiming she is sorry for hurting the sentiments of women out there and how her comments were taken out of context.

“To all the women out there, I’m sorry if I have unintentionally hurt your sentiments on the #MeToo movement,” writes Preity.

My final statement on the #MeToo movement & everyone around it. pic.twitter.com/SF9vqEhC4b

“My reason for saying ‘I wish something like this would have happened to me’ in the film industry with a smile was because I would have reacted and slapped the person. So it never happened and much later when it happened I did react & the whole world saw it,” she stated further.

Preity also added how her own brother had gone through a similar thing and shot himself as a result confirming why she did not want the movement diluted with false accusations.

Its good that Preity has chosen to come clean with her statement and intentions behind the comments she made during the interview, as a person, subjected to harassment herself, on hands of ex-boyfriend Ness Wadia, Preity’s comments would have diluted her own case in consideration.