Preity Zinta wishes she had experienced the MeToo movement. 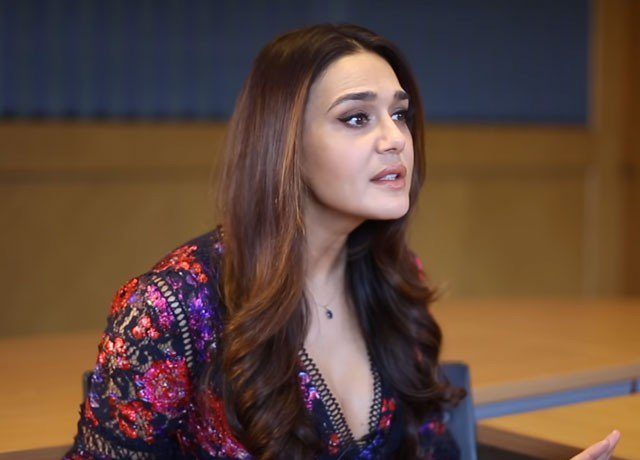 Bollywood actor, Preity Zinta in an interview with the media addressed the #MeToo movement in a rather insensitive and unsuitable way making a fool of herself. The Kal Ho Na Ho actor says she feels bad when women are using the movement for publicity and personal vendettas.

“It’s important that women use MeToo for the right reasons. I do feel bad when women use it when it’s not that serious or for personal vendetta or for publicity,” she said.

What’s worse was that when asked if she’s encountered abuse, was her reply. “No, I haven’t, I wish I had,” she laughed.

“People treat you the way you want to be treated,” she added. It’s shocking that she has such views while she herself has gone through an abusive relationship.

Preity was in an abusive relationship with Ness Wadia for four years.

While it’s not cool to joke about the MeToo movement or the victims, Preity continued sharing appalling jokes.

Watch the video below: