Prince of Wales and heir to the British throne, Prince Charles has come out of self-isolation after consulting his doctor, confirmed Clarence House. The 71-year old prince who tested positive for COVID-19 earlier last week spent seven days in isolation.

“Clarence House has confirmed today that, having consulted with his doctor, the Prince of Wales is now out of self-isolation,” reported BBC.

The prince remained in isolation at Balmoral palace, Scotland accompanied by his wife Camilla. The Duchess of Cornwall will continue to remain in self-isolation for another week as her first test came back negative last week. 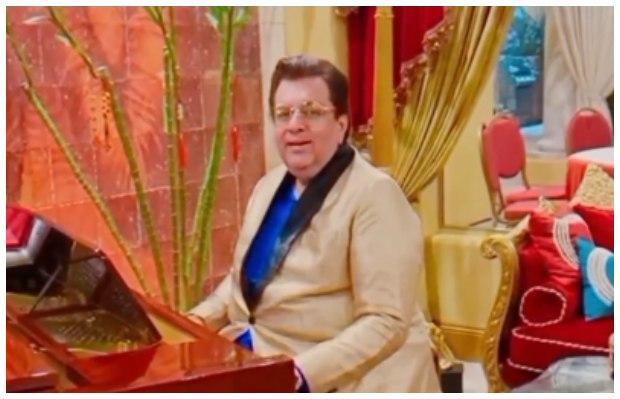 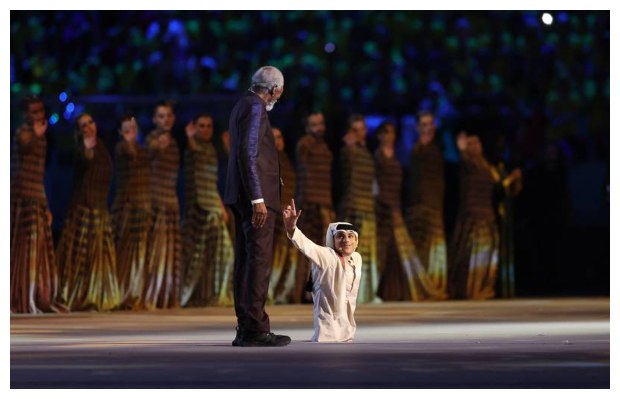