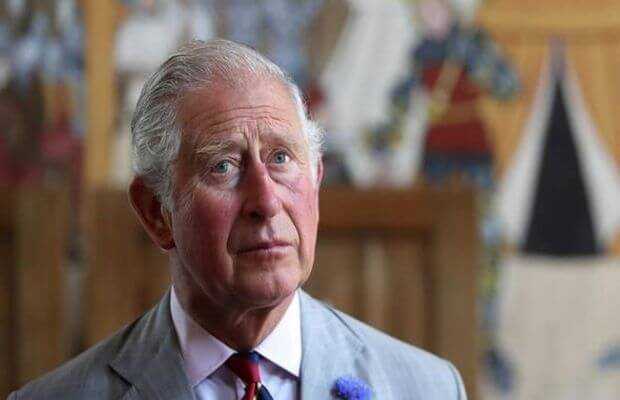 Prince of Wales Charles, made his first public appearance in months as he visited Gloucestershire Royal Hospital after recovering from Coronavirus. The Prince, accompanied by his wife Duchess Camilla also spoke of his own battle with Coronavirus that he still feels hasn’t ended fully.

“I was lucky, in my case, and got away with it quite lightly. I’ve had it and can still understand what other people are going through,” Prince Charles had said earlier while talking to a news outlet.

This time around the Prince said that he is still experiencing some side effects of the disease which include lack of taste and smell sense. However, seeing the frontline health workers, the future king of England praised their efforts.

“It’s been a marvelous opportunity just to have a chance of seeing people who have been doing so much, literally on the frontline, and having to endure an awful lot of stress and strain in their wonderful way,” said the Prince of Wales.