Prince Diana Refused to Marry Prince Charles a Day Before the Wedding, Here’s Why 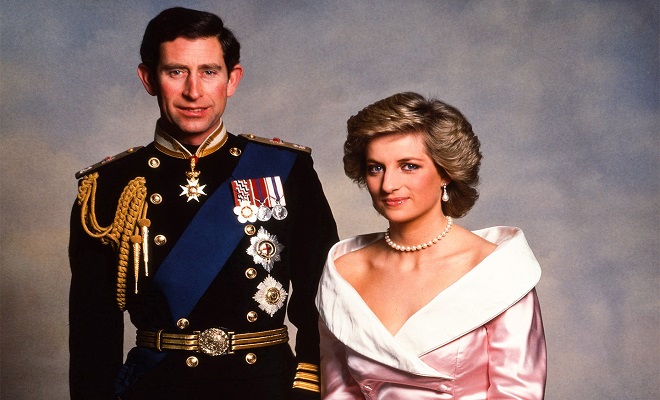 Princess Diana presumed had the most fairytale kind of wedding in the history of royal weddings. With Diana living upto the definition of a Princess as she walked down the aisle, beaming with happiness, it seemed unlikely that anything could be perfect than what Diana had.

Unfortunately, all the dreams shattered as merely a few years after her wedding, the fairytale crumbled.

After the few months of honeymoon period it was evident that Diana and Charles were not meant for each other. From their alleged extramarital affairs with other people to their apparent distance in public, one could see that the couple was unhappy together.

While it came as a shock to many at the time, it is now reported that Diana was never marrying Prince Charles out of love or true happiness. So much so that the Princess had chosen to refuse the Prince a day before the wedding ceremony.

Apparently Charles had been dating (his now wife) Camilla Parker in early 70s. As fate would have it, the two could not materialize their wedding and Charles started dating Diana’s sister Lady Sarah, when the Princess was just 16 years old.

However, two years later, due to Charles interest in Diana instead of Sarah, the two started dating. It had only been 12 times that they had met each other when the 31-year old prince was pressurized by the royal family to get married.

With Camilla in his heart, Charles proposed to Diana and for one reason or the other the princess agreed.

What followed after was a turbulent engagement period as Diana knew of Charles’s feelings for Camilla and his continued relationship with his ex as ‘friends’. While the princess remained silent on the matter for very long, it was a day before the wedding she decided to break silence.

“I can’t marry him, I can’t do this, this is absolutely unbelievable,” said the Princess to her sisters as she went to seek help a few hours before her nuptials with the Prince of Wales. As reported by Diana’s biographer, Diana’s sisters did not pay heed to her concerns and told her to carry on with the wedding despite her heart’s true calling.

As the world saw, a few years into the marriage and both Diana and Charles grew distant from each other. What followed after was a dirty divorce and Diana’s untimely demise after a long life of suffering