Prince Harry and Meghan Markle Are Pitching a TV Show

The series is reportedly inspired by Meghan's personal experiences growing up biracial in Los Angeles. 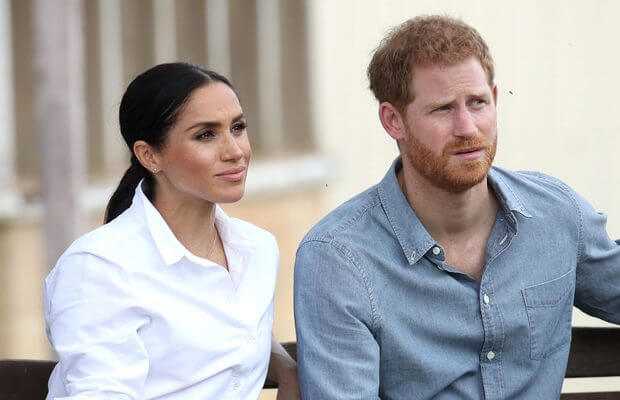 The Sussexes are pitching a series - OyeYeah News
1Share
123Views

Prince Harry and Meghan Markle, the former British Royals are busy making the most of their new lives in California.

And as per media reports, they are keen to start their new careers in the entertainment industry.

The Sussexes are actively pitching a series inspired by Meghan’s own experiences growing up biracial in Los Angeles, reports The Mirror.

According to The Mirror, “They have suggested a series focusing on the empowerment of women and young girls in today’s world,” an insider revealed.

“It will home in on race issues, something Meghan has always been passionate about. It’s got quite a political stance and will also draw on feminism.”

“They want the series to continue their vision of empowerment for young people,” the source explained, adding that Harry and Meghan “will appear in it but it’s about ‘normal’ people, not them.”

Reportedly, It’s not clear yet which network or streaming service might sign on to work with Harry and Megan on the new series.

However, The Mirror reports, according to the source “NBC was one of the first to hear the pitch”. 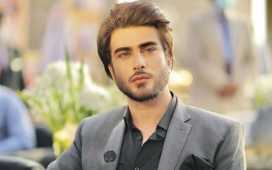 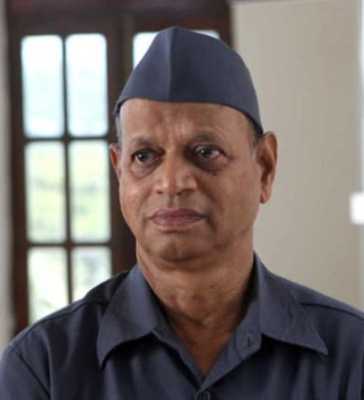