Following the footsteps of his wife Meghan, the Prince too broke a small yet important protocol 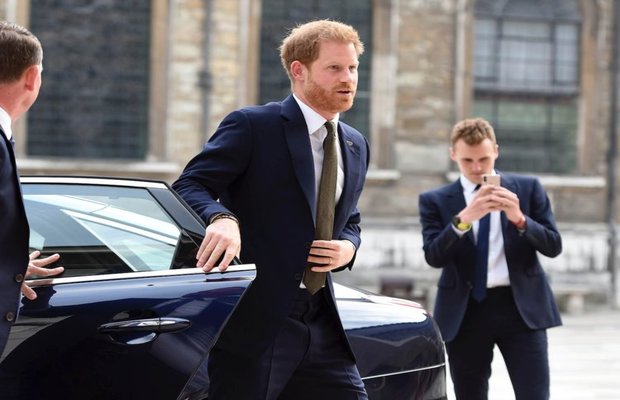 Prince Harry and his wife Meghan Markle are known as pretty unconventional royals who have changed and/or abandoned mang royal traditions over the course of their marriage. This time, however, Harry broke a royal protocol which came as quite offensive to many.

Following in the footsteps of his wife, the Duke of Sussex shut the car door himself which is considered quite a big deal for the royals. The incident happened when Prince Harry reached Guildhall in London to attend the 5th-anniversary ceremony of Invictus Games and as he got off the car, he unintentionally closed the door behind him. 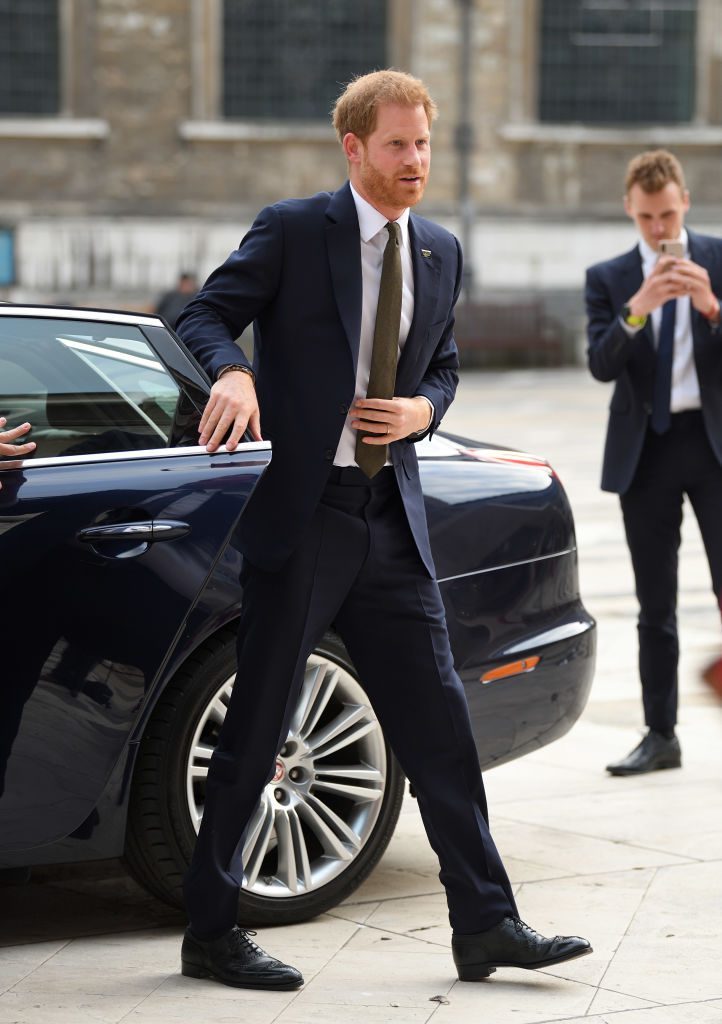 Now as per Royal protocol, a royal cannot shut down the car door but rather a staff member does so.

This action sent a feeling of shock amongst spectators and royal experts considered it one of another Harry’s actions that will not go down well in the Queen’s and Royal family’s eyes. But what’s done is done.

Earlier last year Harry’s wife Meghan too had a similar action and disrupted the royal tradition.