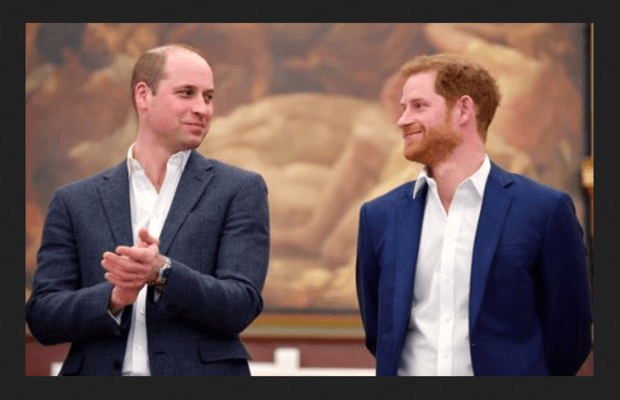 “The majority of the stuff is created out of nothing but as brothers, you know, you have good days, you have bad days,” said Prince Harry while talking to media at his recent Africa visit.

The Princes and their wives have been rumored to have a rift a little after Harry married Meghan last year. British tabloids, who have been clearly hard on Meghan, alleged that due to a spat between the two sisters in law, the brothers have gotten on different paths now.

“We don’t see each other as much as we used to because we are so busy but I love him dearly. We are brothers. We will always be brothers,” added the Duke of Sussex.

However, in admitting his love for his older brother, he did not deny the fact that things happen and differences occur.

Meghan too opened up about her experience with British media over the past year and called it a hard one, something her friends had warned her about.

“When I first met my now-husband my friends were really happy because I was so happy, but my British friends said to me, ‘I’m sure he’s great but you shouldn’t do it because the British tabloids will destroy your life’,” the Duchess said. 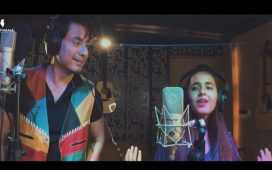 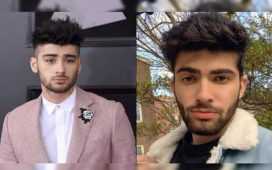