Invictus Games, a multiple-sport tournament held for physically disabled individuals, was initiated by Duke of Sussex Prince Harry in 2014.

The Duke, after witnessing the power of sports in the recovery of injured, disabled and challenged veterans of armed forces, set up the non-profit organization that has hosted Paralympics tournament in London, Sydney, Orlando, and Toronto in previous years. 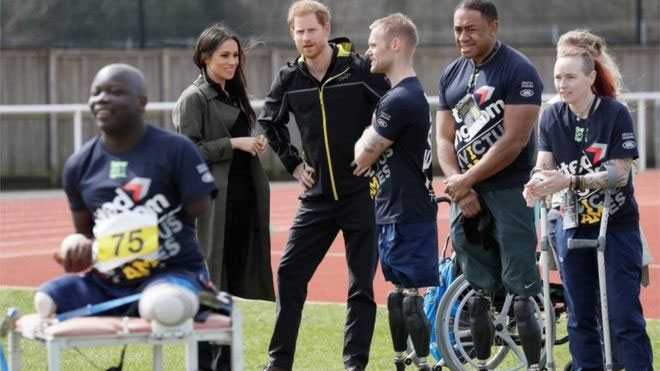 As the NGO completed its 5 years, with next stop at Hague in 2020, the Duke of Sussex shared a heartfelt video on his official Sussex Royal’s Instagram.

Reflecting back on his journey, Prince Harry shared his weakest moment during the course of five years as he had to first time deliver a speech in front of his participants.

“On the night, we had the lecture or podium right in front of all the competitors so I could just see all their faces, and they started chanting. I was so nervous. I was shaking,” said Harry as he spoke of the first Invictus year. 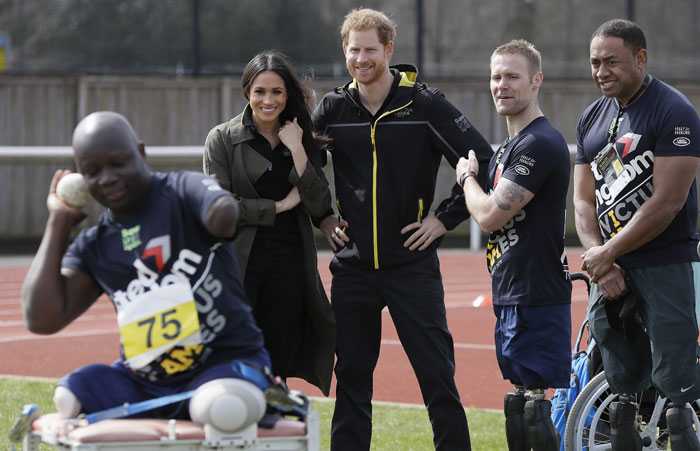 Then came his most favorite memory from the Invictus Games, and that he stated was UK’s wheelchair team victory against the US in London.

The Duke thanked his fans and supporters who have constantly expressed their interest in the games and enabled the Prince to carry on his mission with enthusiasm. In one of a few rare instances, Prince Harry was seen candid as he spoke of his, dear to heart, cause. 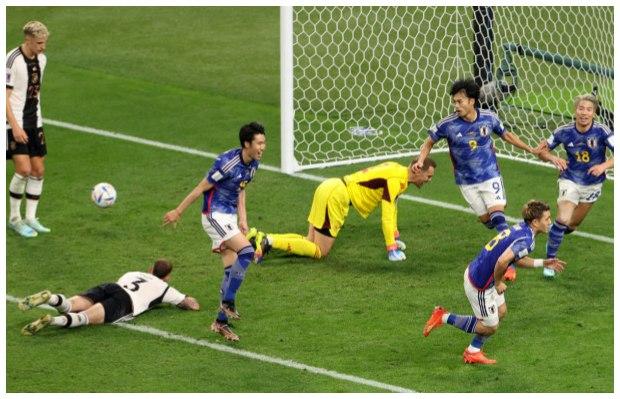