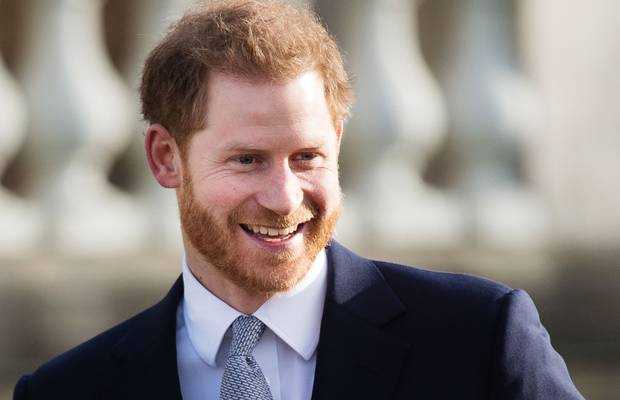 Royal couple Prince Harry and Meghan Markle bid farewell to the Firm earlier this year as they headed out to be ‘financially independent’. But looks like six months down the lane, and in their Los Angeles mansion, the Sussexes are far from turning the dream into reality.

As per reports the Duke of Sussex has not really landed a fulltime job to support his lavish lifestyle and mainly relies on his former royal status. Some even claim that Meghan and Harry are being supported by Prince Charles.

Read More : Archie’s resemblance to Prince Harry is freaking out the royals’ fans

“What’s his role? He can’t take the Labrador for a walk every day for the rest of his life. He can’t get a job in McDonald’s or for an investment bank, what’s he going to do?” asks royal journalist Tom Quinn.

In addition, it is also said that the Prince has landed in uncharted waters and while he doesn’t completely despise it, he’s a bit out of his comfort zone.

“I’m not saying Harry absolutely hates it in America but having got there, Harry does feel slightly lost because he is now experiencing in America what Meghan was experiencing here,” Quinn added.