They also plan to launch a new charitable entity, and have made the choice to become members of the Royal Family with financial independence. 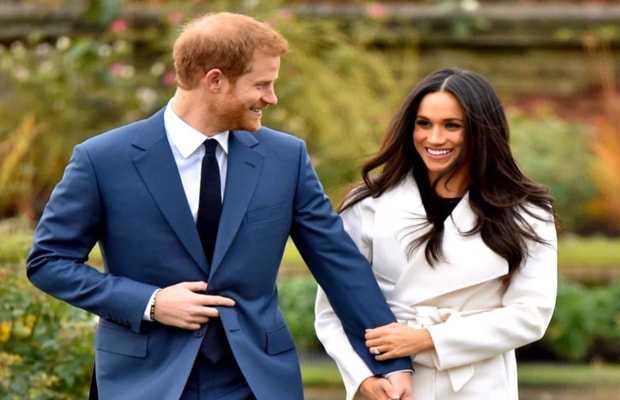 Prince Harry and his wife, Meghan Markle, have announced on Wednesday that they would step back from their roles as senior members of the royal family and plan to work towards becoming “financially independent”.

A joint statement was posted on Instagram, in which the Duke and Duchess of Sussex said: “We intend to step back as ‘senior’ members of the Royal Family and work to become financially independent while continuing to fully support Her Majesty the Queen.”

After many months of reflection and internal discussions, we have chosen to make a transition this year in starting to carve out a progressive new role within this institution,” they wrote.

The couple has also said that they will split their time between North America and the U.K. in order to raise their son Archie with “an appreciation for the royal tradition” to which he was born, but also “with space to focus on the next chapter.”

“We look forward to sharing the full details of this exciting next step in due course, as we continue to collaborate with Her Majesty The Queen, The Prince of Wales, The Duke of Cambridge and all relevant parties. Until then, please accept our deepest thanks for your continued support.” – The Duke and Duchess of Sussex

In course of this latest development, Buckingham Palace issued a statement saying discussions with the couple “are at an early stage,” and that “these are complicated issues that will take time to work through.” 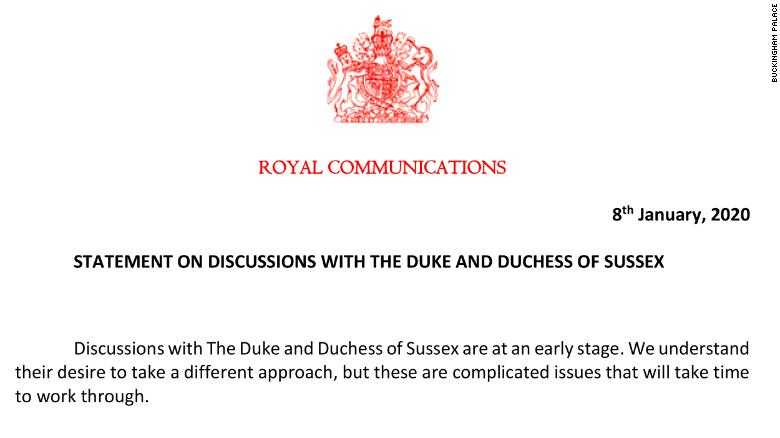 According to the BBC News’ royal correspondent, Jonny Dymond, no other members of the Royal Family were consulted before the Sussexes released their statement and that the Palace is “disappointed.” 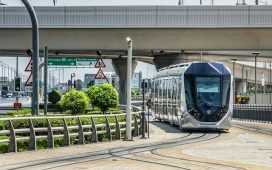 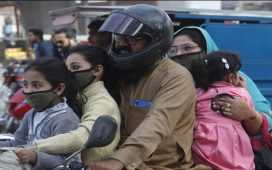 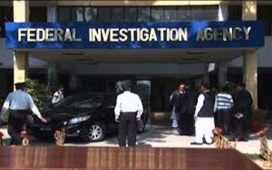 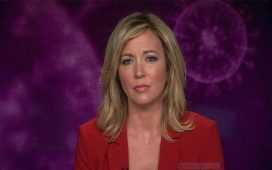 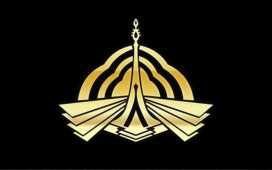 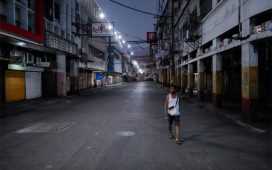 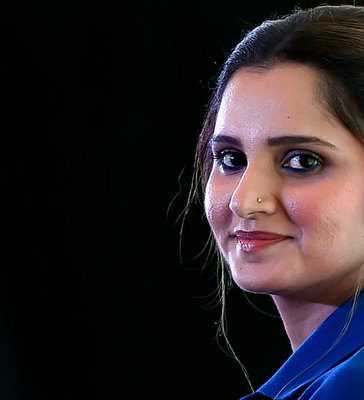 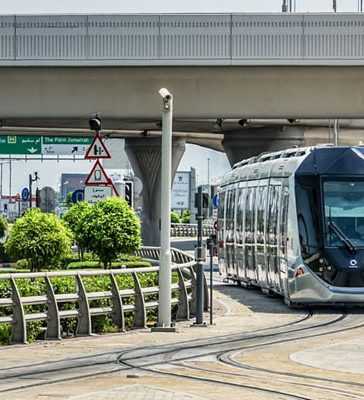