Their divorce from the British Royal Family has been finalized. 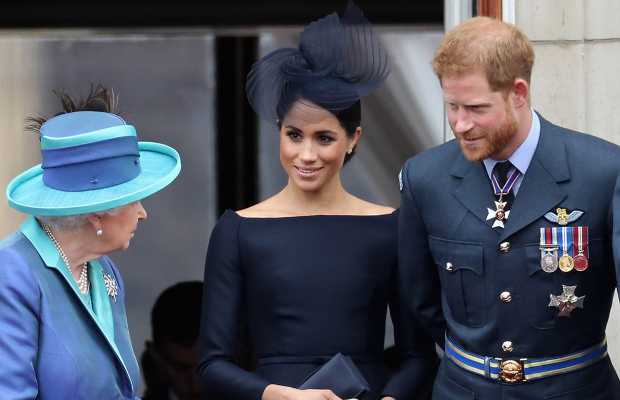 Prince Harry and Meghan Markle will not be returning to their roles, the confirmation comes from Buckingham Palace in a statement issued on Friday.

Prince Harry and Meghan, will no longer use their coveted His/Her Highness titles, but they will retain them, along with their Duke and Duchess of Sussex titles.

Furthermore, Prince Harry, 36, will lose his honorary military appointments, which will subsequently be redistributed “among working members of The Royal Family.”

“Following conversations with The Duke, The Queen has written confirming that in stepping away from the work of The Royal Family it is not possible to continue with the responsibilities and duties that come with a life of public service,” reads the statement.

The couple had left full-time royal work in March of last year and moved to the US with their one-year-old son Archie.