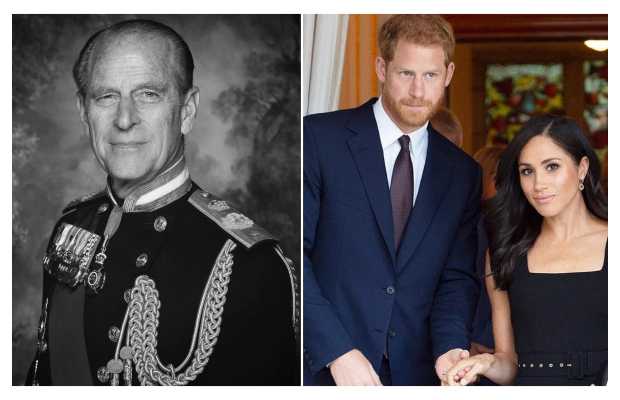 Prince Harry and his wife Meghan Markle, also known as Duke and Duchess of Sussex, have posted a tribute to Prince Philip, Duke of Edinburgh.

The patriarch of Britain’s royal family and husband to Queen Elizabeth II passed away on Friday aged 99, at the Windsor Castle, the Buckingham Palace had said.

The tribute from the former royals posted on their website Archewell, read, “In loving memory of His Royal Highness the Duke of Edinburgh 1921-2021. Thank you for your service… you will be greatly missed.” 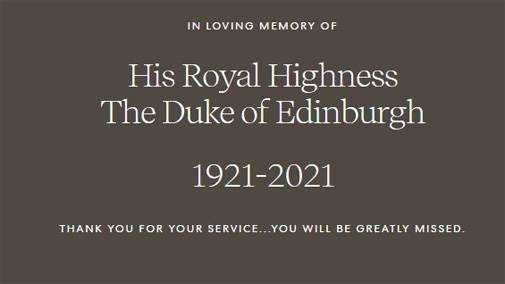 Prince Harry is expected to return to the UK for the first time to attend his grandfather’s funeral, while While Meghan pregnant with her second child,  will be in California with son Archie.

As being reported, the Duke of Sussex will be able to attend the funeral of his grandfather, the Duke of Edinburgh, despite quarantine restrictions in the UK, on compassionate grounds.

People arriving in the United Kingdom from the United States are required to isolate for ten full days.

Prince Harry is said to be extremely attached to his late grandfather. They were often seen smiling and giggling during their official tours together. 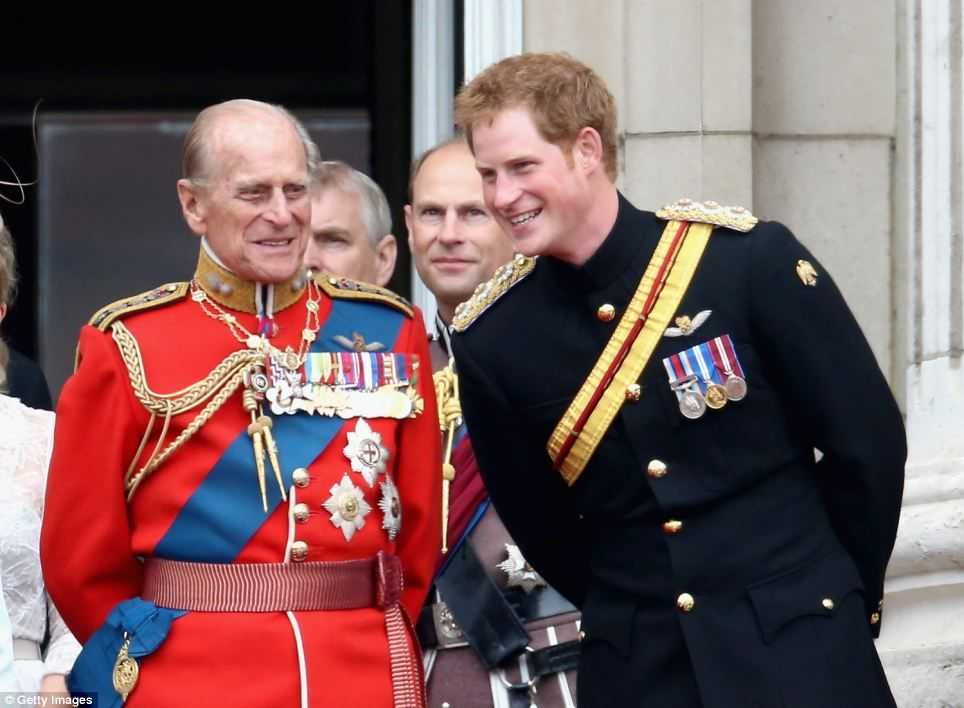 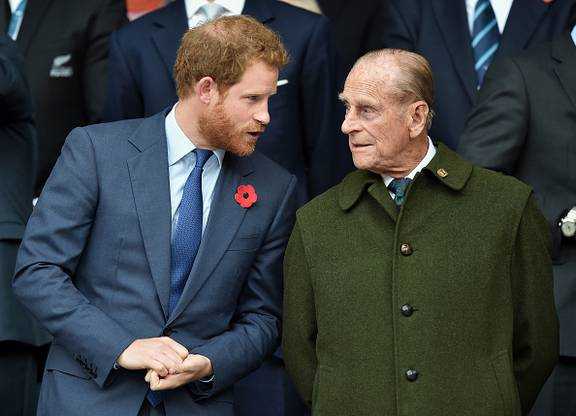 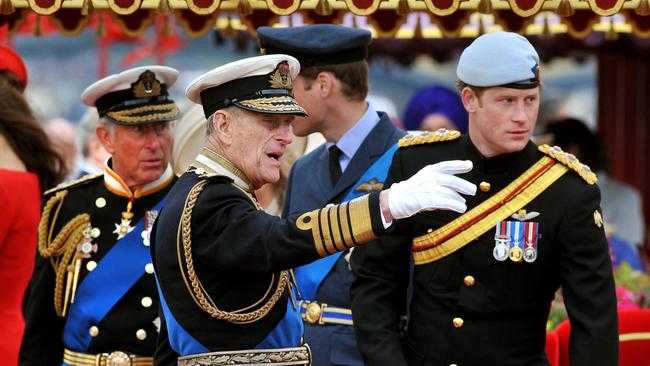 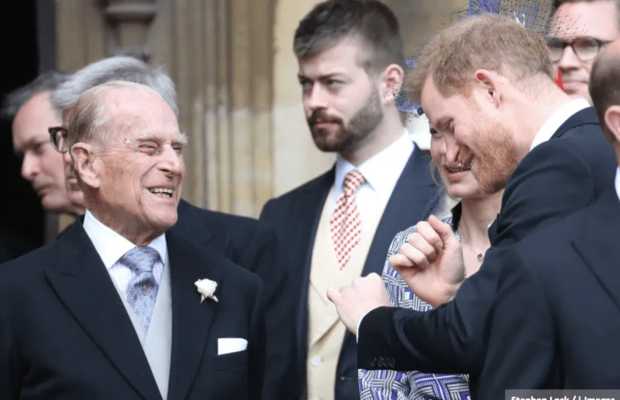 Prince Philip also played a significant role in the lives of Prince William and Prince Harry after the death of their mother, Princess Diana.

The Duke of Edinburgh had retired from royal duties in 2017. He attended Harry and Meghan’s wedding in 2018. 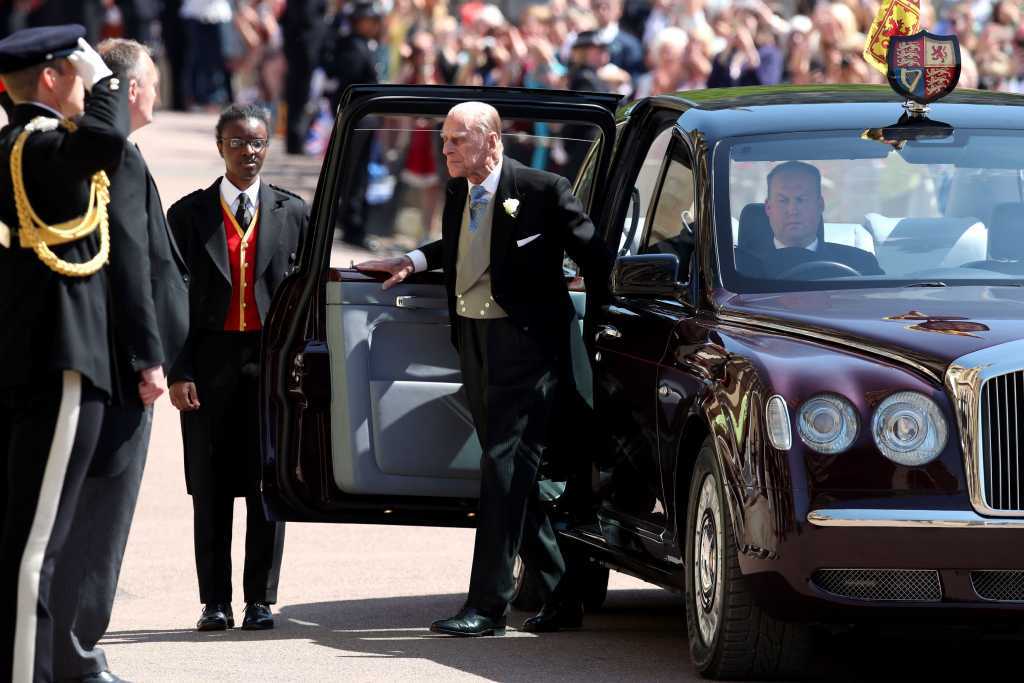 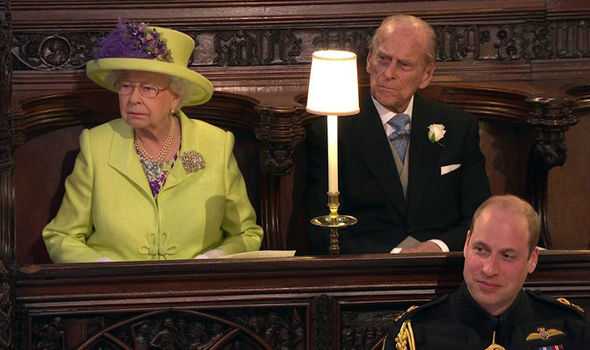 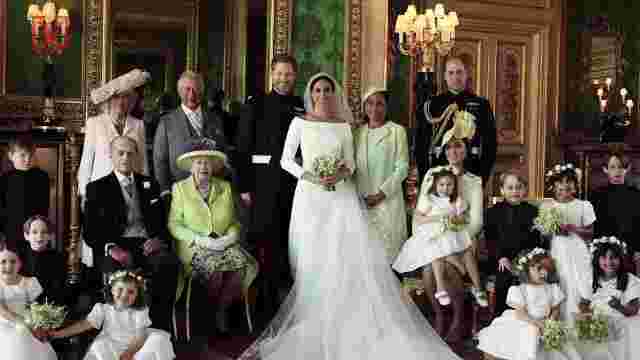