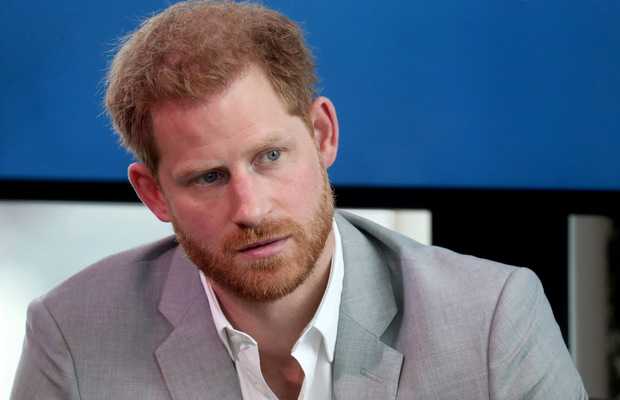 Earlier this year Prince Harry bid farewell to the royal family as he and wife Meghan Markle stepped down as senior royals. While the decision took away quite a big deal of privileges from the Prince, including his precious military titles, some things are not as easy to be taken away. This includes Harry’s spot in the line of succession.

According to royal expert Marlene Koenig, Prince Harry as the grandson of Queen Elizabeth, son of Prince of Wales Charles and brother of Duke of Cambridge Prince William still remains to be sixth in line to the British throne.

“Succession to the throne is based on legislation including the Succession to the Crown Act, which includes the Act of Settlement. It would take an act of Parliament to remove someone from the line of succession,” said Koenig.

Read More : Prince Harry will Return to UK by End of 2021

While Harry’s removal from the royal family’s succession line is a long procedure, it’s not unprecedented. Earlier in 1936 King Edward  VIII abdicated the throne to marry his American lover Wallis Simpson who was a divorcee. At the time, parliament did do the necessary procedure to eliminate Edward from the line of royals.

Similarly like the position on line of succession, Harry and Meghan also hold the His/Her Royal Highness (HRH) titles. However they have been barred from using the titles in their public and independent lives.

“And the reason for that is because the monarchy has to be very careful that there’s no indication of people cashing in or monetising the monarchy or their association to it,” added Arbiter.