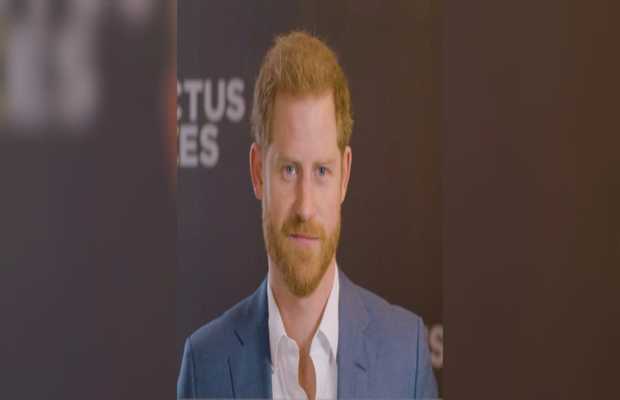 The  Duke of Sussex Prince Harry who rocked everyone on the face of the earth last week by announcing his discontinuation as a senior royal member has once again made in news today. This time around it’s for a cause, dear to Harry, that he will continue to endorse despite his step down as the royal member.

Taking it to Instagram, where he caused havoc last week, the prince announced plans for the upcoming edition of Invictus Games that Harry has been hosting for over five years.

“Here we come Düsseldorf! The new home for the 2022 and sixth Invictus Games,” said the prince as he announced the next destination of the games in Germany.

“Having previously been held in London, Orlando, Toronto, Sydney, and upcoming The Hague this year in May – Düsseldorf will welcome over 500 competitors as they showcase their talents, determination and camaraderie to the world!” added the Duke of Sussex.

Invictus Games is “an international adaptive multi-sport event” in which “wounded, injured or sick (WIS) armed services personnel and veterans show the world what they’re capable of in a series of adaptive sports”. The games were introduced by Harry who has been in army for 10 years.

“I hope everyone in Germany is ready for what will be an incredible week of sport! I have no doubt that the German public will get right behind these Games and that every single competitor can expect a warm welcome and an amazing atmosphere,” the Duke added.

It is notable that Invictus Games was also the time where Harry first time publically appeared with wife Meghan Markle in 2017.