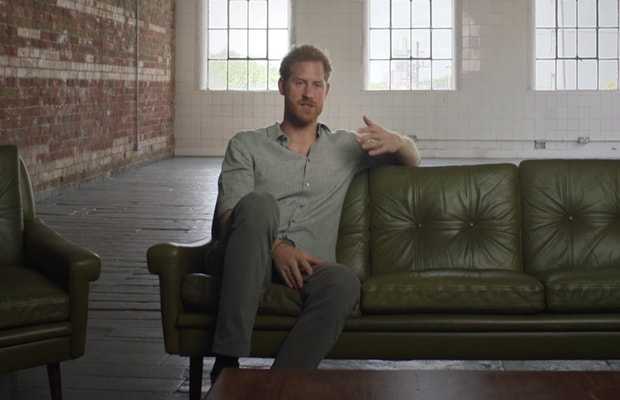 The Duke and Duchess of Sussex Meghan Markle and Prince Harry had quite early on clarified that their financial independence would come from a career relating to Hollywood, and following in his wife’s footsteps the Duke has now debuted with a documentary on Netflix. Titled Rising Phoenix, the documentary is based upon Harry’s passion Paralympics and his own initiative of Invictus Games that he founded in 2014.

“A lot of people, based on what they’d been told, thought it was going to be a failure and that they weren’t going to be able to sell tickets,” the Duke sitting in a recliner at the studio says.

“The stadiums were packed. The sport was incredible. And what they saw was undoubtedly better than the Olympics themselves.

No amount of books that you read or teaching or class that you can have is going to give you the same inspiration as being able to watch something that you have been told is impossible,” the 35-year old continued to narrate.

“There’s thousands of seats there that could change those people’s lives because don’t forget, yes lives are being changed on the track but lives are also being changed in the stands as well,” he adds.

However coming from somebody with a background as the Prince, the co-directors Ian Bonhôte and Peter Ettedgui were concerned whether it would be just another celebrity commentating on the sports for special persons.

“Obviously we can’t say no to the Duke of Sussex and we were worried that it would be someone commentating on the games but his passion and his intelligence about this subject was so vivid and immediate that there was no danger of him being just like a celeb commentator,” said Bonhôte and Ettedgui.

Earlier in March as the Sussex couple formally stepped down as senior royals, it was confirmed that the couple will make a living by rendering their voices for projects and documentaries on subjects that are ‘close to their hearts’. Soon after, in April, Meghan’s voice over for a documentary on elephants was released, the fee for which was donated to an elephant’s charity.

The production company of Rising Phoenix has however confirmed that the Duke of Sussex did not charge a fee for his appearance in the documentary.