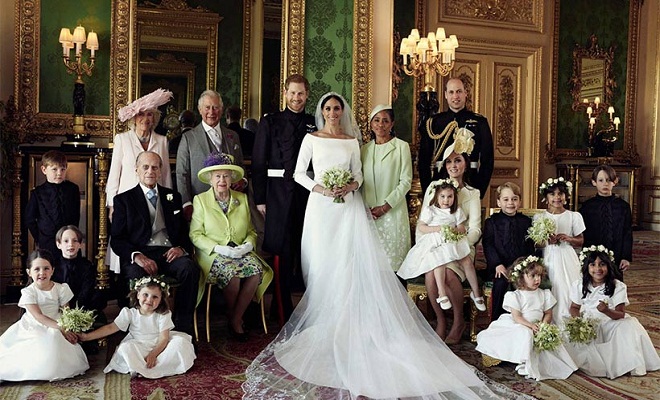 The duchess of Sussex Meghan Markle has been a major highlight since her wedding with Prince Harry back in May 2018.

The former actress has always been the center of rumors and talks. From receiving criticism and backlash due to the way she spends her royal life to facing racism, the Duchess has had it all.

Very recently we found out that Prince Harry’s grandfather His Royal Highness Prince Philip too advised the young prince to not marry Meghan Markle.

The 98-year old royal is clearly not a fan of marrying actors and actresses. “One steps out with actresses; one doesn’t marry them,” he reportedly said.

Prince Phillip was even rumored to not attended the royal wedding of his grandson due to a hip surgery. Nevertheless he did mark his presence on Prince Harry’s big day!