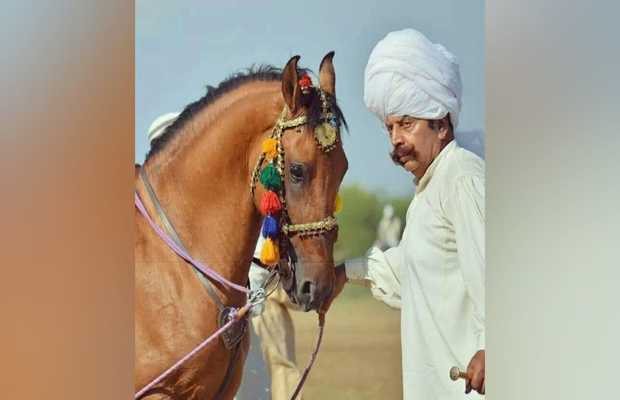 His title as the best horse-rider is symbolic of recognition of the status of Pakistan in European countries - OyeYeah News
0Share
2.31KViews

Born on 25 October 1941, he was the chief of Kot Fateh Khan in the Attock District.

His title as the best horse-rider is symbolic recognition of the status of Pakistan in European countries. 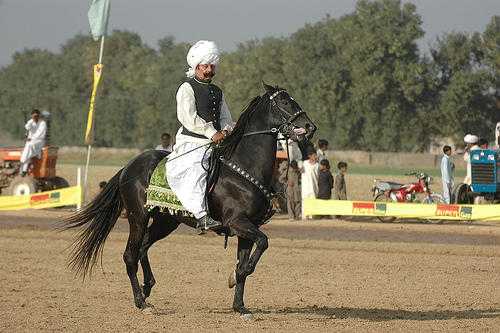 If you have seen the classic drama series Alpha Bravo Charlie, you would know that Prince Ata also made an appearance in the hit series. He played the role of Captain Faraz’s father.

In an interview with the British journalist, prince Ata quoted his famous saying, “I am one of the last dinosaurs and it will all finish with me.”

He was also the subject of a short documentary produced by BBC “One Man and His Horse” in 1983.

Not many knew he owned a personal zoo having many precious animal breeds. 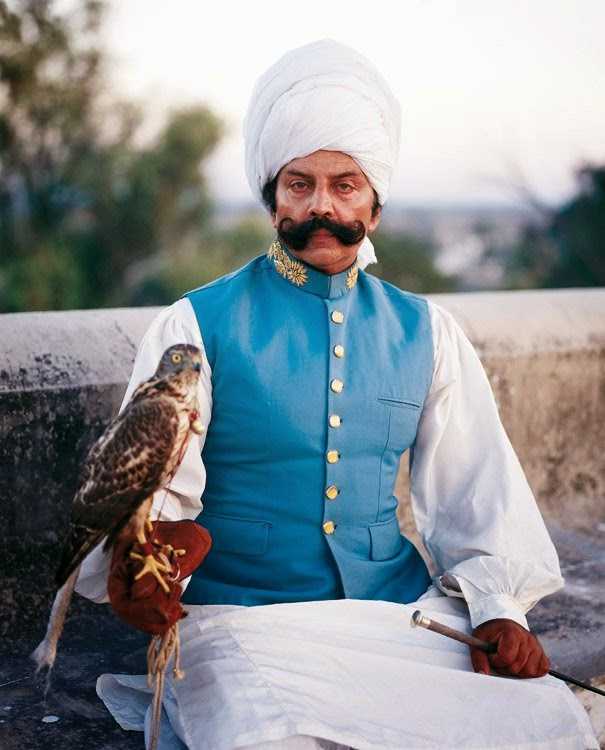 In 1982, he participated in the Ninth Asian Games held in Delhi,  as Captain of the Pakistan spear-throwing team and succeeded in winning his session.

Moreover, he undertook a tour of Europe and South Africa to take part in several other tournaments.

He was honored as the best horse rider in the National Horse and Cattle Show held in Lahore for several years. 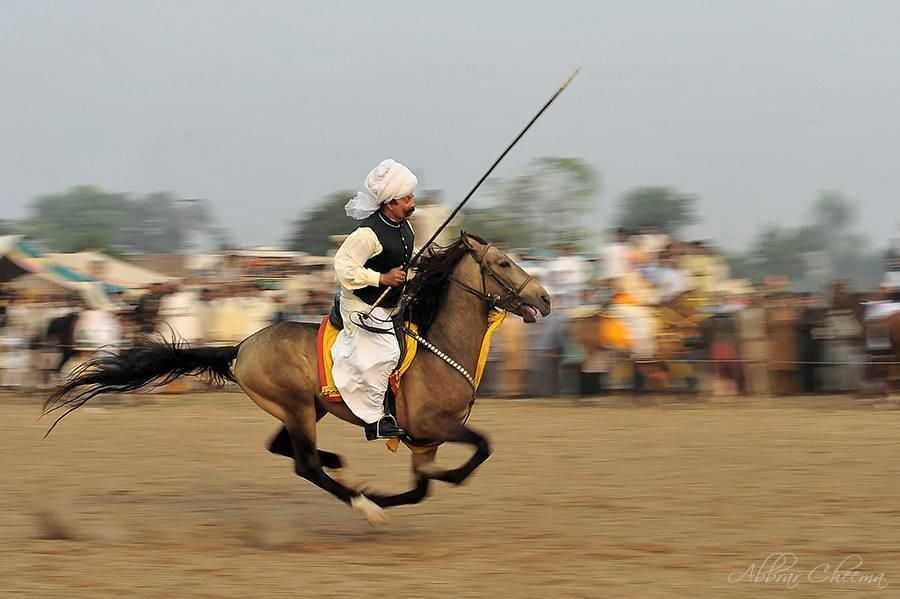 Prince Malik Ata Muhammad Khan has also been associated with politics but left after his father’s death in 1996, as the entire responsibilities of the family and management of the estate came on his shoulders. 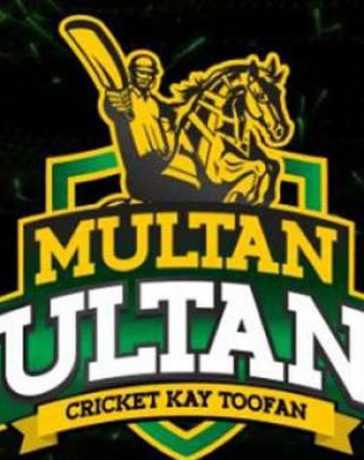