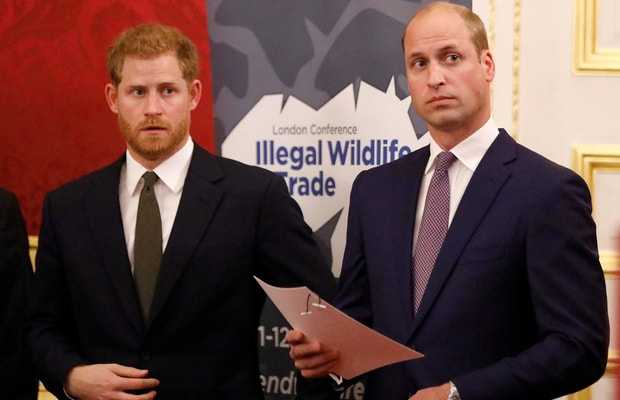 After almost half a year of harboring differences, royal brothers Prince William and Prince Harry will reunite once again to commemorate their late mother Princess Diana’s 60th birth anniversary. The two will come together to erect a statue of their mother in Kensington Palace’s Sunken Garden.

Built by Ian Rank-Broadley, the statue was originally commissioned on Diana’s 20th death anniversary in 2017.

“The statue was commissioned to mark the twentieth anniversary of her death and recognise her positive impact in the UK and around the world,” said Kensington Palace in a statement.

The two brothers who had commissioned the statue three years ago, also released a joint statement at the time.

“It has been 20 years since our mother’s death and the time is right to recognise her positive impact in the UK and around the world with a permanent statue,” they said as they expressed their wish for this statue to allow visitors reflect on their mother’s life and legacy.