Amid the chaotic Megxit, the royal family has some important tasks at hand 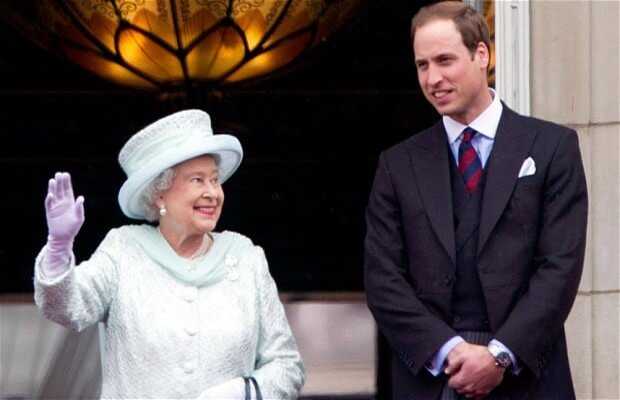 Prince William, the heir to the British throne and Duke of Cambridge has been bestowed with yet another responsibility by Queen Elizabeth who has just let the other grandson Harry go.

But Megxit has not halted the royal family’s functioning and with the latest announcement the queen has proved so.

“The Queen has appointed Prince William as Lord High Commissioner to the General Assembly of the Church of Scotland this year,” said an official tweet from the palace.

The Queen has appointed Prince William as Lord High Commissioner to the General Assembly of the @churchscotland this year.

— The Duke and Duchess of Cambridge (@KensingtonRoyal) January 25, 2020

This basically means that William who already had a lot of responsibilities on his shoulder will now be Queen’s direct representative to the Church of Scotland. He’ll also be looking after the ceremonial and symbolic activities of the church on Queen’s behalf.