Prince William and Kate Middleton are in Pakistan and more than anything about the royal couple’s visit, it’s their dressing that’s making waves around.

So far we have loved Kate flaunting a royal blue three-piece by Pakistani designer Maheen Khan, and a green front open shirt paired with a crushed stole by Bonanza. The Duchess has also been wearing accessories by Pakistani brand Zeen and we are all going gaga over her Pakistani styling.

While Kate’s selection of Pakistani designer was made by her style team, Dawn has reported that Prince William himself picked Pakistani designer Nauman Arfeen’s Pakistani green sherwani at London based multi-level store O’nitaa, that he wore last night at the dinner hosted by British High Commission. 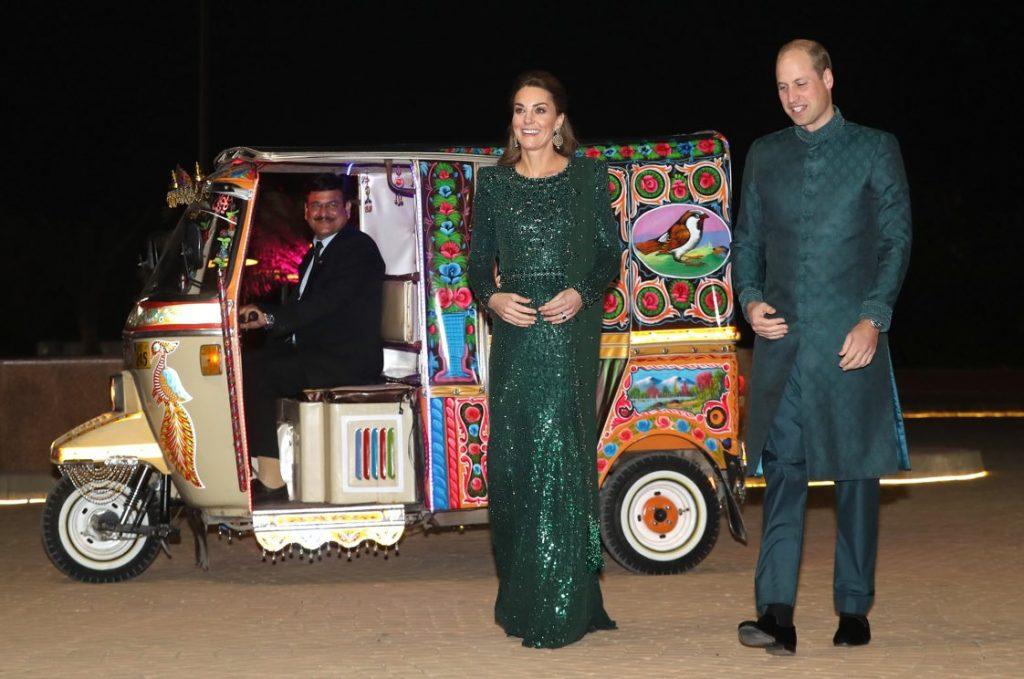 “I got a call from O’nitaa and she asked me if I could quickly make the turquoise green sherwani for a special client who was there at the store at the time,” said Nauman Arfeen while talking to Dawn.

“I asked her who the client was and she said that she would tell me later. I talked to her after a while and asked her to send me a picture of the sherwani that she had been referring to so that I had a clearer idea. She said that she couldn’t because the clothes were now in the palace. I was confused. ‘What palace?’ I asked,” he added.

The Pakistani designer added that after confirmation of the order, the designer and his team made the hand-embroidered sherwani within two days.

“The Prince actually put on the sherwani and took a pi.cture so that I could understand where he needed the fitting to be corrected. Apparently, he had really liked it. We immediately got to work once we had his measurements. It is a hand-embroidered piece so we literally worked day and night and got it ready in two days!” told the designer. 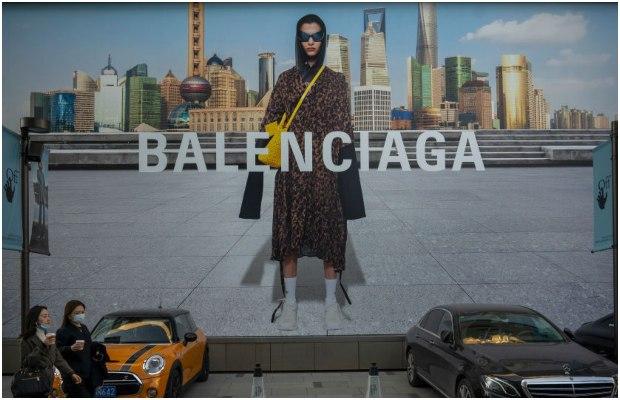