Duke of Cambridge, 38, kept his diagnosis private to avoid alarming the nation. 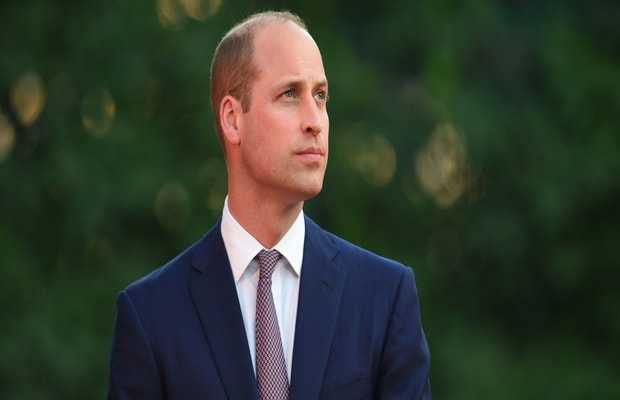 Prince William had tested positive for COVID-19 back in April, it emerges on Sunday, however, the results were kept secret as per British media reports.

That was probably the same time when Prince Charles, father of Duke of Cambridge contracted Covid-19 earlier this year.

As being reported, The Duke of Cambridge followed the government guidelines by self-isolating at home but was “hit pretty hard by the virus”.

According to the source, quoted by British media, the Sun: “William was hit pretty hard by the virus – it really knocked him for six.

“At one stage he was struggling to breathe, so obviously everyone around him was pretty panicked.

“After seeing medics and testing positive – which was obviously quite a shock given how fit and healthy he is – William was determined it should be business as usual though.”

Prince William, who is second in line to the throne, did not tell anyone about his positive test result because “there were important things going on and I didn’t want to worry anyone”, following news of his father’s diagnosis – as well as Boris Johnson’s, according to the Sun.