Princess Charlotte shows off cheeky side, sticks her tongue out at crowd

Princess Charlotte previously stuck her tongue out at the RAF's 100th anniversary celebrations in 2018. 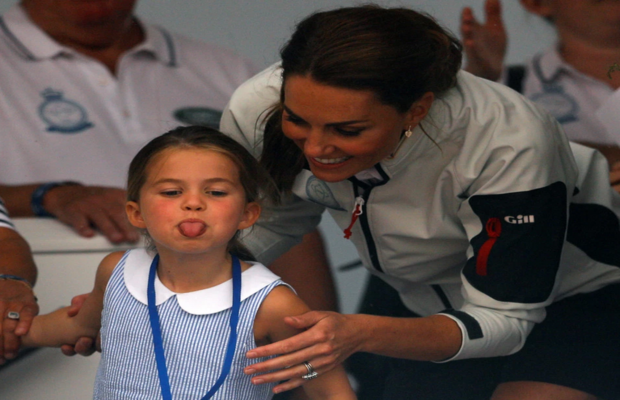 Princess Charlotte, 4-year-old-toddler, third in line to the British throne has made into headlines all over the world.

The little princess along with her brother Prince George accompanied their mother Duchess of Cambridge Kate Middleton at the King’s Cup regatta on Friday.

Post the gala, Duchess of Cambridge, 37, encouraged her four-year-old tot to wave at onlookers in Cowes, Isle of Wight, but the princess had another idea. 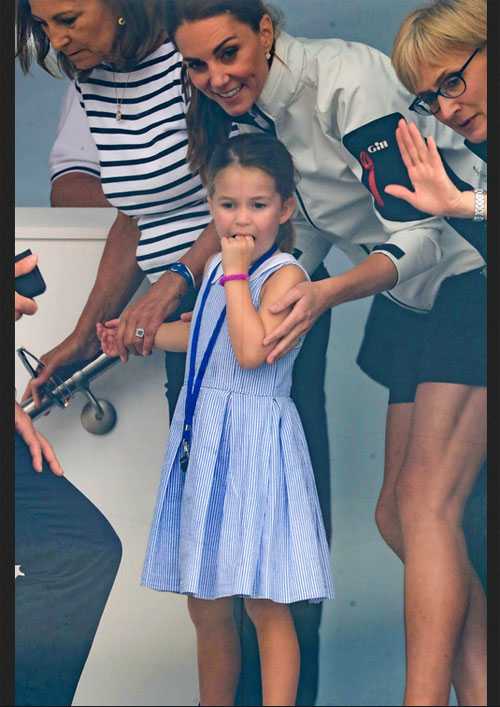 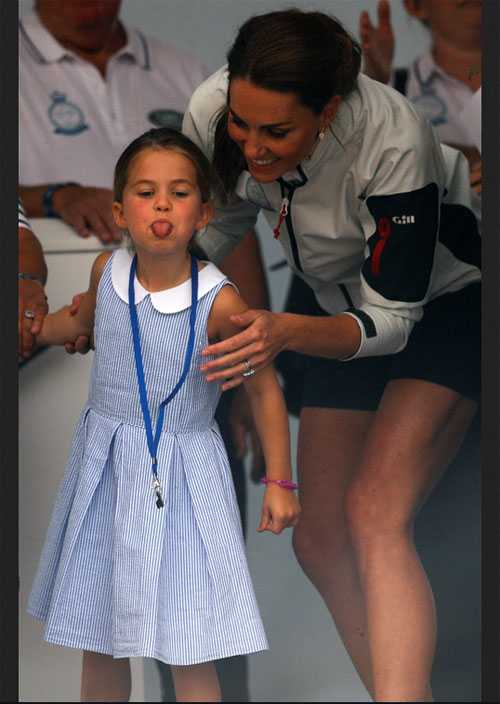 Instead of waving back, Charlotte chose to stick her tongue out instead. And people have been in praises for Kate Middleton’s sweet reaction to Princess Charlotte poking her tongue out. 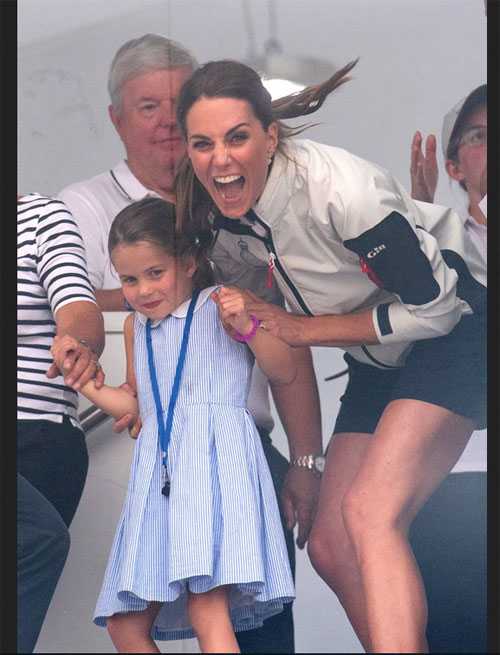 This didn’t happen for the first time. Princess Charlotte previously stuck her tongue out at the RAF’s 100th-anniversary celebrations in 2018. 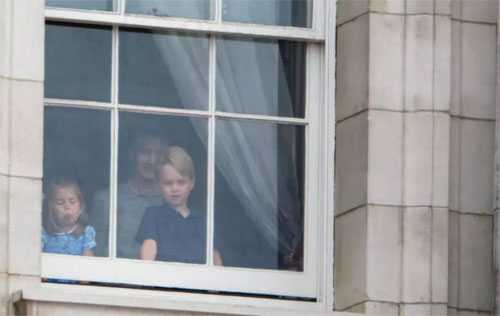 tweet
Share on FacebookShare on TwitterShare on PinterestShare on Reddit
Saman SiddiquiAugust 10, 2019
the authorSaman Siddiqui
Saman Siddiqui, A freelance journalist with a Master’s Degree in Mass Communication and MS in Peace and Conflict Studies. Associated with the media industry since 2006. Experience in various capacities including Program Host, Researcher, News Producer, Documentary Making, Voice Over, Content Writing Copy Editing, and Blogging, and currently associated with OyeYeah since 2018, working as an Editor.
All posts bySaman Siddiqui