The candid note was part of a cache of 36 letters from Diana sold at auction for a combined £82,000. 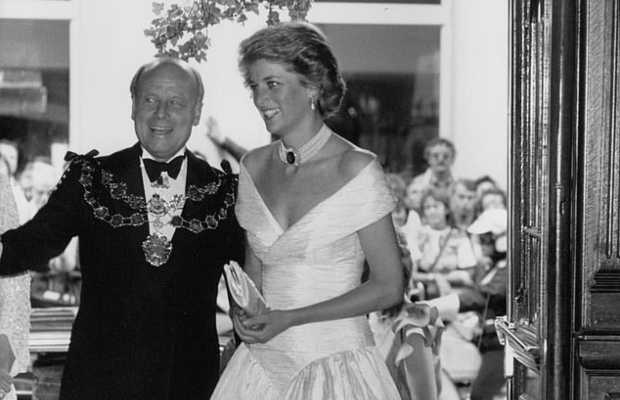 Princess Diana’s letter calling the Queen ‘the boss’ has been sold at an auction, for a world record sum of £8,700, it emerges on Saturday.

The candid note is reported to the part of a cache of 36 letters written by Diana that were sold at auction for a combined £82,000. 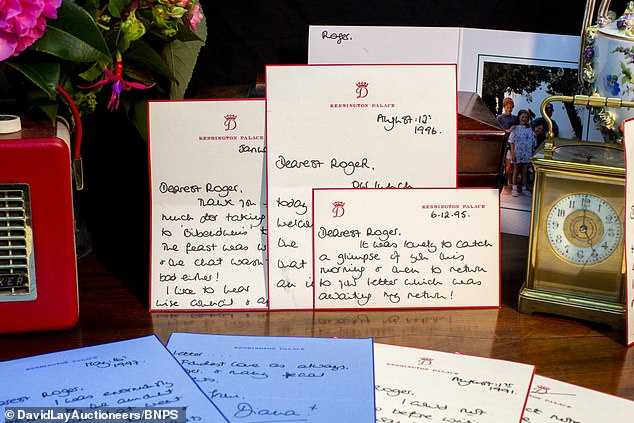 As being reported, the letter having the candid message was part of a cache of 36 belonging to family friend Roger Bramble, who Diana sought for support and advice during some of the most difficult years of her life.

The letters presented for auction, date from 1990 to 1997, were laying hidden away in a cupboard in the Bramble family home for the past 24 years.

The cache also included a thank you note for taking her to lunch which she found a ‘much welcome distraction from her impending divorce to Prince Charles in August 1996 which sold for over £7,800. 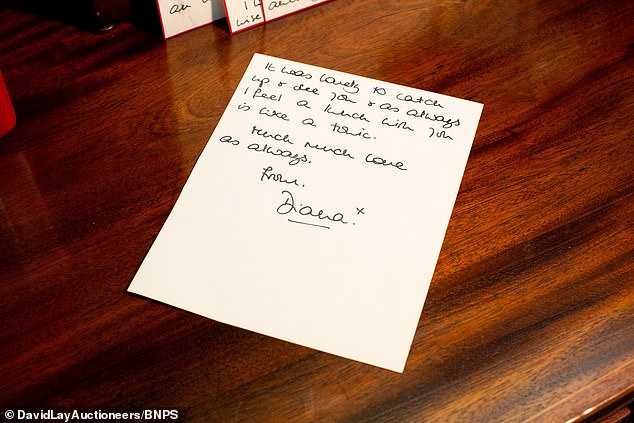 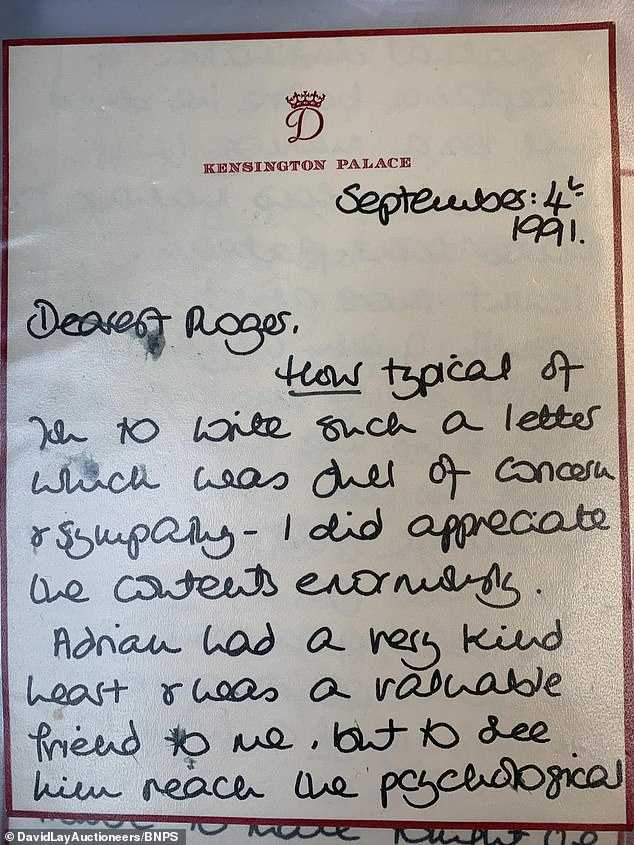 A letter Diana wrote noting the first time she had been out since her divorce and under her new title was sold for £7,500.

And there was another. Another note was from October 19, 1995, which was written by Diana as she feared that she had made Mr. Bramble, the then Lord High Sheriff of Westminster, late for an appointment with The Queen.

Diana had thanked him for lunch at the swanky Bibendum and joked: ‘I just hope your arrival at Westminster Abbey was before the Boss (The Queen) and if not, I expect to have been mentioned in the excuses!’

There was also a letter dated  October 1996, in which Diana wrote: ‘It is the first time Diana, Princess of Wales has actually been taken out to lunch since August 28 – I am very selective..’

A note dated 1992,  in which Diana described her ‘ghastly week’ in the wake of the publication of Andrew Morton’s biography which revealed she had attempted suicide was sold for £1,350.

A statement from the Bramble family regarding the letters put on auction said: “We have been concerned that contemporary portrayals of Diana may become accepted wisdom in the minds of the public.”

“We believe these letters reveal the writer to be an affectionate, cultivated and delightful human being and that their wider publication could only do credit to their author.”

As being reported, the proceeds of the auction, that attracted bidders from all over the world will be split between the English National Ballet, Opera Rara, Young Musicians Symphony Orchestra and the Benesh International Endowment Fund.