The duo take all the attentions when it comes to romance. 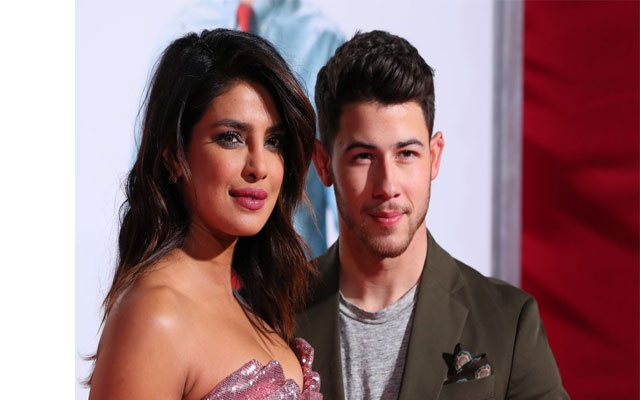 Priyanka Chopra and Nick Jonas are one of the most lovable and cherished showbiz couples in the world right now. The two have been setting some major relationship goals for all the young couples and  take all the attentions when it comes to romance.

The star couple attended Sophie Turner and Joe Jonas’ wedding last week and extended their Europe stay to cherish some quality time together in Tuscany.

Recently, Nick shared an adorable Instagram video of him and Priyanka in which the love-birds was seen together dancing in a romantic mood with the charming sunset in the background.

The Sucker hitmaker also posted a number of pictures and videos of wife Priyanka to his Instagram handle. In one video, the Quantico star can be seen enjoying cooking. The actress is seen explaining that she can’t cook but it’s just for her husband so that he can see that she at least tried.

Via Dell Amore… or Love Way in other words.

Priyanka, on the work front, will be next seen in the upcoming movie The Sky is Pink which co – stars Farhan Akhtar and Zaira Wasim in the lead roles. The film has been directed by Shonali Bose. It is based on the real – life story of Aisha Chaudhry, a motivational speaker who was diagnosed with pulmonary fibrosis.

Chopra fans are quite excited and are eagerly waiting for the film to be released soon as it is going to be like a come – back movie for her post her marriage.