Priyanka Chopra and Nick Jonas to recreate their first date

Nick has landed in India for the wedding and his ladylove Priyanka is busy wrapping up Sky is Pink in Delhi. 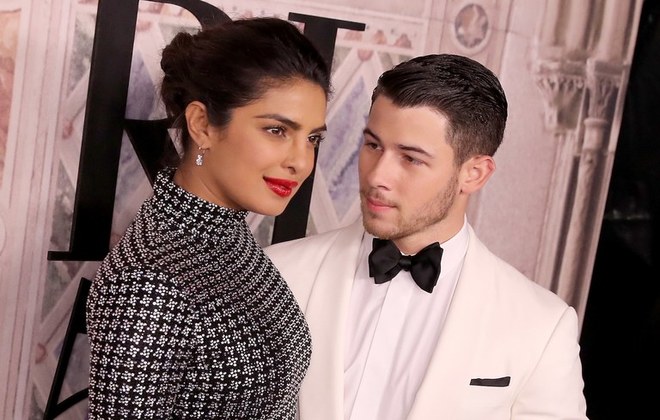 All eyes are set on Priyanka Chopra and Nick Jonas as the couple prepares for their royal wedding to be held in Jodhpur. While the two remain tight lipped about their wedding, reports suggest that the two will recreate their first date for one of the pre-wedding events.

“The duo actually took a bit of time to know each other after they walked the red carpet at last year’s Met Gala. They stayed in touch and their relationship got serious only after they dated for a few months,” a source close to the couple reported.

It went on to add, “Both Priyanka and Nick wanted to start the new journey of their lives with a fond memory. They want it exactly the way it was from the ambience to the food and the setting. While the couple will solemnise their marriage on December 2 in Jodhpur, before one of the other ceremonies (mehendi or sangeet), they will go on a similar date. Nickyanka (as they are popularly known) will also sport the same outfits that they had worn for the occasion.”

Nick has landed in India for the wedding and his ladylove Priyanka is busy wrapping up Sky is Pink in Delhi. The couple will have two wedding ceremonies; one in an Indian style and the second in a Christian style.

The wedding is expected to take place on December 2 at Umaid Bhawan Palace in Jodhpur.