However, her team came out claiming that she did not break lockdown rules in London. 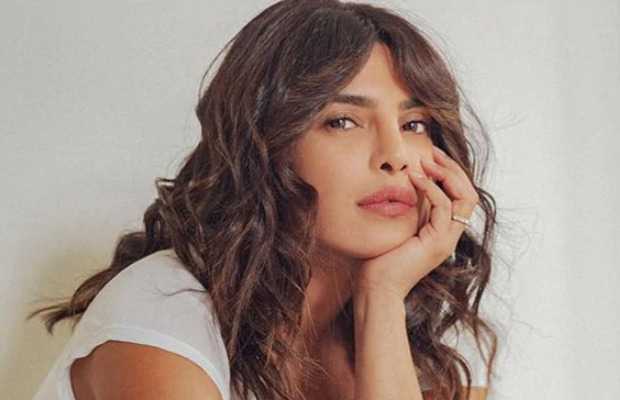 However, her team came out claiming that she did not break lockdown rules in London, adding that her recent salon visit was in accordance with the law and that she had necessary paperwork in order.

It was reported earlier that Priyanka went to the salon with her mother Madhu Chopra and pet dog Diana last Wednesday.

Reportedly a salon appointment was booked for The Quantico star to get her hair coloured for the upcoming romantic drama Text For You, currently being shot in London. 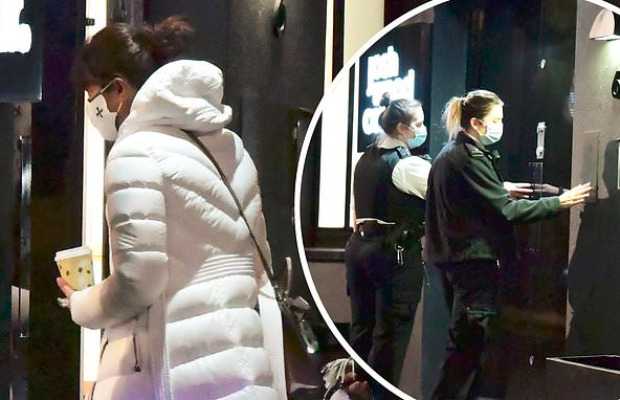 The UK is currently under lockdown amid the Covid-19 crisis, with all the personal care services, including salons and spas, shut. and netizens couldn’t keep their calm after finding out that a celebrity visited a salon under such conditions.

An official statement has been issued from Priyanka Chopra’s team to address the allegations.

“Following government guidance, Priyanka’s hair was coloured for the purpose of the film she is currently shooting in London. The salon was opened privately for the production and everyone involved had been tested and followed both the DCMS working guidelines and the film production regulations,” the statement read.

“As I am sure you are aware, Film and TV production is permitted to continue in the UK, and locations can continue to accommodate shoots and recess that are carried out in line with government guidelines. The exemption paperwork legally permitting her to be there was provided to the police, and they left satisfied,” the statement added.

Adding more to the drama, a website quoted a spokesperson for the Metropolitan Police as saying, “Police were alerted at around 17:40hrs on Wednesday, 6 January to reports of a Covid breach taking place within a hairdresser on Lansdowne Mews, Notting Hill. Officers attended and the owner of the salon was given a verbal reminder of the important need to comply with all regulations regarding Covid-19 and signposted to other sources of advice. No fixed penalty notices were issued.”