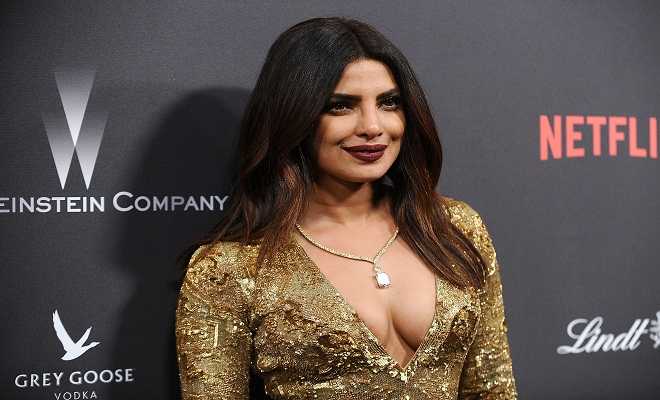 The Don actress has been herself associated with the project, and the statue is Priyanka’s fourth across four different continents. The look features Priyanka donning a Ralph Lauren golden ensemble that the actress carried at the event.

Although Priyanka was absent at the event, she gave her message. “I love London, it has such an energy and spirit to it. Working with Madame Tussauds London`s team has been so much fun.”

The museum also took to its official Twitter handle, and welcomed the starlet.