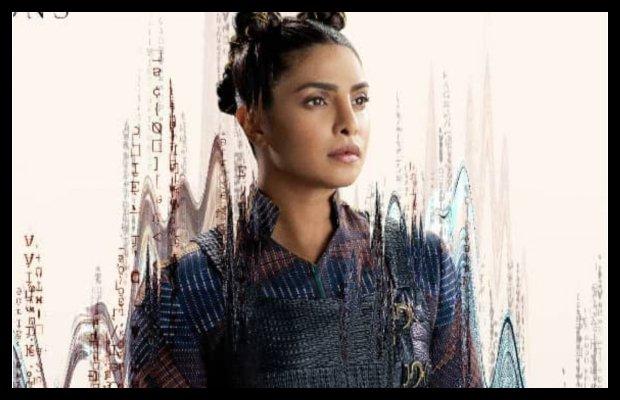 Bollywood turned Hollywood actress Priyanka Chopra schooled a publication for not giving her proper credits as she has been busy lately promoting her upcoming film Matrix 4.

Priyanka who will be seen playing the role of Sati in the film, took to Instagram lashing out at the media report.

The Matrix Resurrections marks Priyanka Chopra’s entry into the widely successful franchise, but instead of using her name, the article mentioned her as “the wife of Nick Jonas.”

“Very interesting that I am promoting one of the most iconic film franchises of all time and I am still referenced as ‘the wife of…’,” wrote the 39-year-old actress in her Instagram story.

“Please explain how this still happens to women? Should I add my IMDb link to my bio?” she added. Well, it seems like, the actress doesn’t like being labeled as just “the wife of” Nick Jonas and considers it as an insult to her professional life.

It was last month when Priyanka Chopra dropped her second surname, Jonas, from Instagram and Twitter, accounts profile.

The name change led to speculations among her fans.


She had added Jonas to her name on the social media platforms after her wedding to Nick Jonas in 2018.