Priyanka Chopra might be seen in the next Matrix movie 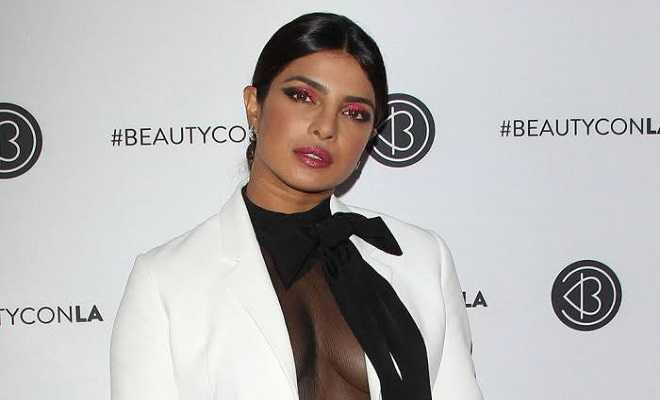 According to a report by Variety, Priyanka Chopra might have landed her next Hollywood cinematic outing. If all goes well, the Bollywood beauty will be seen alongside Keanu Reeves in the upcoming fourth film of the Matrix series.

Currently Priyanka Chopra Jonas is in final talks with the makers of Matrix and she might just be seen in the 2021 film.

Produced by Warner Bros. and Village Roadshow, the yet to be titled film is being directed by series co-creator Lana Wachowski. If Priyanka Chopra joins the cast, she will be seen alongside the previously announced cast including Keanu Reeves, Carrie-Anne Moss, Yahya Abdul-Mateen II and Neil Patrick Harris.

The cast for the upcoming fourth installment of Matrix has been training for their fight sequences for some time now. Production will begin in Northern California.

Priyanka Chopra will next be seen in Netflix’s We Can Be Heroes by Robert Rodriguez, an adaptation of the award-winning novel The White Tiger. Priyanka will also be executive producing the film. 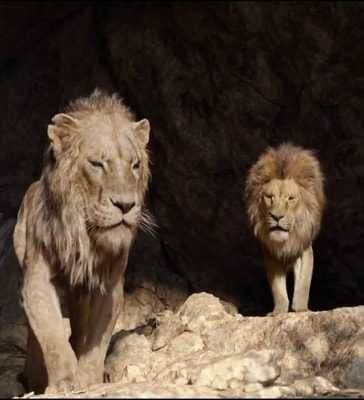