“I was treated differently because I'm brown”,says Priyanka 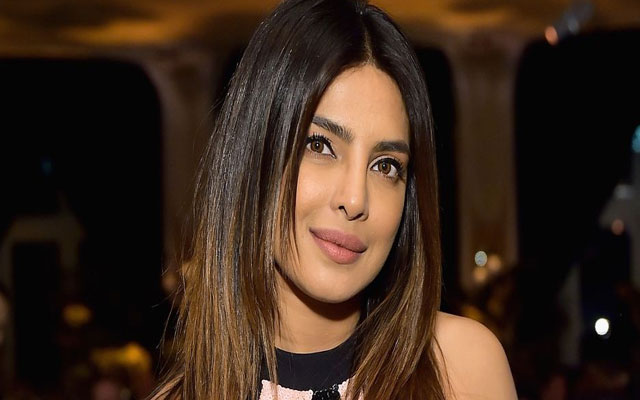 Priyanka Chopra has revealed she faced racist bullying as a teenager whilst at high school in the US.
In an interview with the Associated Press last week, Chopra told how she was treated differently in school because she was ‘brown’.

The Quantico actress was born in India and later, by the time she reached 13, she moved to the US where she lived in a number of different states. She attended schools in Massachusets, Iowa, Queen and New York where she suffered racist behaviour.

“I was treated differently because I’m brown,” she told the AP.

Chopra further stated she’s speaking out because of the reason she believes racial bias is a learned behavior.

“I had, you know, really racist behaviour when I was in high school in 10th grade. I was called ‘Brownie’, ‘Curry’, [told to] ‘go back on the elephant you came on’, and that really affected me when I was a kid and affected my self-esteem.” Chopra told during the press conference.

Priyanka went on to say she thinks racial bullying is a by-product of “cultural, subliminal messaging that has happened over eons” and insisted it should be eliminated by empowering victims of racial abuse talking about her own experiences.

“The more we can talk about it and open other people’s eyes and say, ‘It doesn’t have to be that way,’ and give them more examples, I guess society will change,” she added.