The diva had earlier bowed out of Bharat, which would mark her comeback to Bollywood 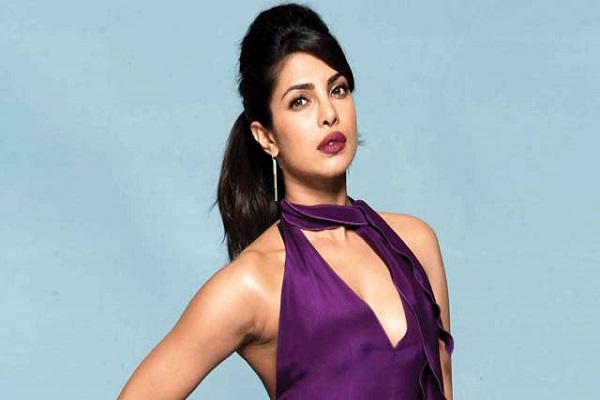 There were news of Priyanka Chopra returning to Bollywood with the Salman Khan starrer Bharat. However, it turned out the actress bowed out of the project citing her engagement with Nick Jonas and a Hollywood project with Chriss Pratt. But now, it seems, PeeCee will be finally making her comeback to the industry with Farhan Akhter starrer The Sky Is Pink and then star in upcoming Vishal Bhardwaj’s adaptation of William Shakespeare’s Twelfth Night.

According to Indian media, Bhardwaj revealed that he had met with Chopra three-four times to discuss the film. ““Priyanka (also) wants to work with me. And we are working with each other. Hopefully, we will start the film next year,” told Vishal Bhardwaj during a press conference.

Priyanka Chopra has earlier worked with Bhardwaj in 7 Khoon Maaf, a project which earned the actress critical acclaim.