Priyanka Chopra to marry Nick Jonas next month in Jodhpur

Nick and Priyanka were recently in India and had even gone to Jodhpur. 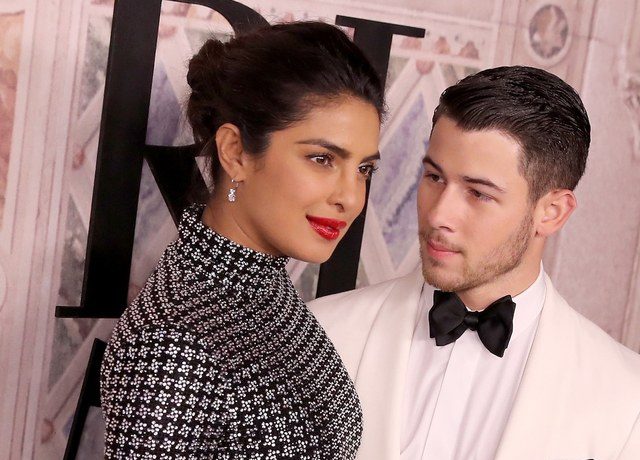 Bollywood actress Priyanka Chopra’s romance with Nick Jonas has been one of the most startling surprises of 2018. Now sources reveal that the two are set to get married next month in Jodhpur!

“Nick and Priyanka were recently in India and had even gone to Jodhpur. That was when they decided the gorgeous Umaid Bhawan to be their dream wedding venue. They will have a limited guest list of 200 people with only their close friends and family in attendance,” Filmfare quotes a source as saying.

Also, according to a People.com statement, it is very likely that Priyanka and Nick tie the knot before Joe and his fiance, Sophie Turner. “Even though Joe’s been engaged longer, it wouldn’t be surprising if Nick got married first,” the report quoted a source as saying.

Bollywood couple, Deepika Padukone and Ranveer Singh, are also rumoured to be tying the knot in November, in Italy’s Lake Como.