Priyanka Chopra to star in superhero film on Netflix 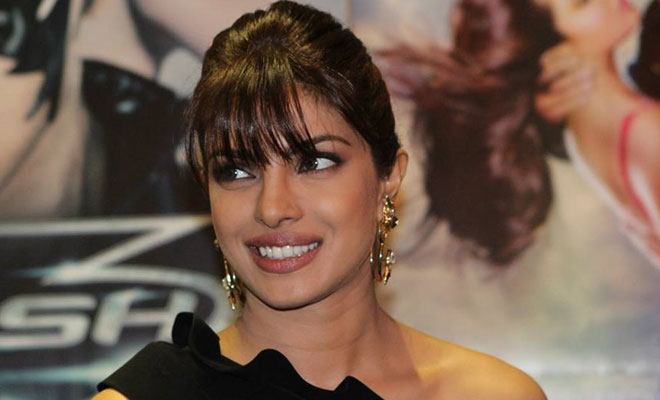 Priyanka Chopra is making a beeline for Netflix.

The Quantico star has signed a new project with the streaming service in a superhero film titled We Can Be Heroes. The sci-fi fantasy movie is being written, directed and produced by spy kids fame Robert Rodriguez. The movie also stars Christian Slater, Boyd Holbrook, Sung Kang and Pedro Pascal.

Read More : UN responds to demands seeking for the removal of Priyanka Chopra as peace ambassador

We Can Be Heroes’ plot revolves around a group of kids steps up to save the world with their parents from alien invaders abducting Earth’s superheroes.

The streaming service has also shared the central idea of the film in a press release that reads, “When alien invaders kidnap Earth’s superheroes, their children must team up and learn to work together if they want to save their parents and the world.”

There’s no word on which characters anyone is playing.

According to Cheatsheet, most of the adults will be the parents/superheroes who need rescuing, or, based on Rodriguez’s penchant for intergalactic villains, they could be aliens too.

The production of the film is currently underway in Texas. Priyanka was last seen in Hollywood in a romantic comedy Isn’t It Romantic with Rebel Wilson, Liam Hemsworth and Adam DeVine. The actress has made a comeback in Bollywood recently with The Sky is Pink, a film based on the motivational speaker Aisha Chaudhary, which will debut at the Toronto International Film Festival.