Fans in India are angry at Priyanka Chopra! 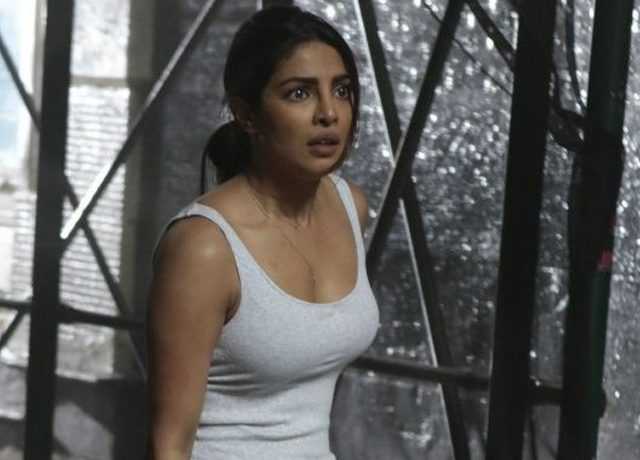 In the episode, which aired on June 1, a professor from MIT gets hold of uranium with which he intends to produce a nuclear bomb. He creates a plan to use on an India-Pakistan summit that is to be carried out in New York City.

The past may be complicated but these agents may be the only thing to stop a dangerous future. Don’t miss #Quantico TONIGHT at 8|7c on ABC! pic.twitter.com/hY9pUQnvgT

In addition, the vicious professor devises on putting the blame on Pakistan for the attack.

Indian social media users were angered at Priyanka for being part of the show and going along with the plot of the episode with her character helping the FBI team defeat the Indian terrorist.

Now Bhakts are helping supar flop show Quantico, hardly any viewership after 1season, producer are not likely go for next season but this “Indian terrorist” plot is giving them fuel which they wanted.

All the things @priyankachopra has to do to establish herself in Hollywood…
Fake accent, fake mannerisms and the latest one : Portraying HINDUS (referred to as Indian Nationalists) as Terrorists that wear Rudraksha, try to blow up Manhattan & blame it on Pak! #Quantico