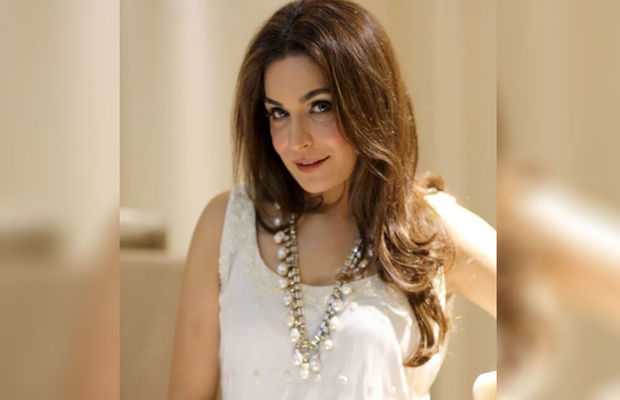 Lollywood actress turned producer Meera has been denied financial assistance from the Punjab Information and Cultural department’s initiated Artist Support Fund. Citing financial crunch and need of monetary aid, Meera had requested a grant of Rs40 million, the board however has offered Rs5,000 to Rs10,000 to the actress.

“I am surprised why Meera applied for the help as in this situation she herself should be supporting other poor artists. Meera should understand that everything is not a joke. Artists of her stature should set aside funds for difficult times when they earn large amounts,” Express Tribune quoted MPA Sadia Sohail Rana who chaired the meeting held after Meera’s request.

“This fund is for the poor artists who have been affected badly from the ongoing situation,” Rana said of the eligibility criteria for the fund that says artists should be above 50 years of age and should be earning no more than Rs15,000 a month.

Read More : Meera & Saleem Sheikh are starring in a film together

The officials who looked into Meera’s request rejected the claim and stated that at this point in time they cannot help the Baaji actress more than the aid of Rs5,000 to Rs10,000.

“My shows in the USA and Canada were canceled due to Covid-19. I suffered a loss of around $100,000. I have to pay back the loan I took in Dubai. I was earning Rs 15,000 per appearance but with no shows, I am forced to apply for financial support,” Meera supported her stance while talking to media. She maintained she doesn’t know if her request was rejected and she will take up the matter with Federal Government.